Today marks 10 years of Tom and I being married, and to say its been an easy 10 years would be a lie. We have had our fair share of fights and rough times along with great and happy times. 10 Years ago when we got married people made it clear to us that they believed we were only getting married because I was pregnant with out oldest and that because we had only been dating a short time and known each other for a little over a year, they made it known to us that they did not believe our marriage would work out and that we would end up divorced however I am quite happy that right now those people are eating their words as I wouldn’t have it any other way. While we have had our ups and downs we have come out on top and I am looking forward to the next 10 years and the next 10 after that.

Marriage is not easy and getting to 10 years for anyone is an accomplishment. For Tom and I we have been through a lot in the past 10 years, him being deployed, him being unemployed, not seeing each other for days at a time because as one of us was coming home the other was going to work, being broker then broke, having a miscarriage, and many other things.

Tom and I are also not the same people we were when we got married, over the course of 10 years we have both changed, we have grown up and our ideas about life have changed. We got married when I was 20 and he was 19 so we were both learning the ropes of being an adult, together and both of us having different ideas on things and life.

I can’t say that marriage is exactly what I thought it was going to be but I can say that at times it has been better then I ever thought it would be 10 years ago. As with any marriage what works for some won’t work for others but I thought I would share 10 things that have helped our marriage get to the 10 year mark when many times we had things fighting against us.

9.Make sure you have couple time. It doesn’t matter if it is just 5 minutes to talk before heading out the door, but for us our hardest time was when Tom was working 6am-6pm and I was working 6:30pm-2am. We never saw each other, we never talked in that 6 months of time and we fought but once we both made the effort to talk even for just 5 minutes things were a lot better.

8. Don’t be afraid of marriage counseling. Marriage is 2 people from 2 different walks of life  joining together to live in 1 house, share a bed, share money, sharing ideas, who do things differently and sometimes it is harder then it is for others. Marriage counseling is not just for those fighting but can also be very beneficial when trying to find a balance in both people and combining the 2 people’s lives to live under one roof.

7. Go to bed angry. I can not tell you how many times people would tell us “never go to bed angry” while that might work for some people, at 3am when we are both tired nothing is going to get accomplished. Going to bed and waking up refreshed and clear minded has helped us many times.

6. Don’t be afraid to fight. I am not talking an all out brawl here with fists but fights where you don’t agree on something. Fighting in a marriage doesn’t mean something is wrong in your marriage it just means there are two different view points, and hey it is going to happen when you have 2 individuals with their own thoughts and ideas living and running a household and family together.

4. Help them, even when they do not know they need the help. Tom has on many occasions thanked me for putting my foot down when we got married when it came to things like video games (he will admit it, he loves them and early in our marriage it was a cause of many of our fights since things like laundry would not get done but he’d be playing a video game). Back then it caused us a lot of fights, but more so because Tom didn’t realize what was getting forgotten when he would spend hours on the video game, but he now says that by me pushing the issue and pushing other issues that he is glad I did. And I have to say the same, there have been times when I didn’t want help (or wouldn’t admit that I needed help) and he would force me to take the help and in the end it was the best thing he could have done.

2. Love each other. Even when you would much rather punch them in the face and walk out the door and tell them you hate them, love them. I don’t mean bending over backwards kissing their rear showing love either. I mean in your head remind yourself of what you love about them and that this to will pass and that even though things are not great you do both love each other. Sometimes in a marriage you have to remind your self that you love your partner, not because you forget but because the thought gets pushed to the way side, especially in a big fight.

1. Remember that your marriage is your marriage, no 2 marriages are the same. what works for your friend may not work for you. I can tell you I have a few friends who have said multiple times that they wouldn’t be able to have their house run like Tom and I have our house run. Every marriage is unique, every person is unique and its not a bad thing at all.

Remember as you get older things change, people change and 10 years later Tom and I are not the same people we were when we got married. We are now better people and our challenges that we fought together and both of us in agreement that when things are tough we work through them are what have gotten us to this point. I know there have been times when walking out the door and giving up would have been easier and I am sure Tom would say the same thing but we didn’t. Even when things are rough we had the same goal of fixing what needed to be fixed and even though times sucked bad at times we worked through it. 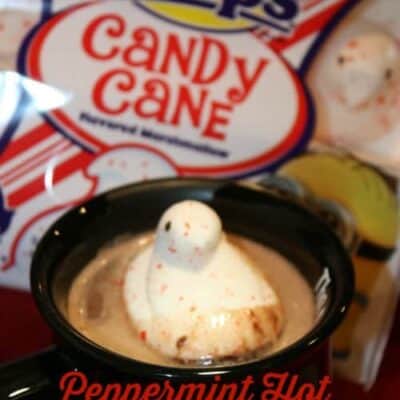 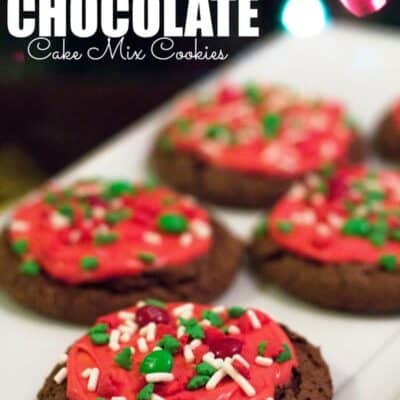