All of us remember that tragic day on September 11, 2001 where our country was deeply hurt and affected by the terrorist attacks that happened in New York City with the World Trade Center, the Pentagon in Washington DC and the plane crash in Pennsylvania. It is a day that all Americans will never forget and all wish had never been brought upon us as country. With the opportunity to go and see Ground Zero while I was in New York given to me I was both excited and saddened to go. I went with Laura from Better in Bulk and Lori from A Day in Motherhood to go see it.

While we were unable to actually go into the new memorial park that they are building in remembrance of all those affected during the World Trade Center attacks we were able to go and see the St. Paul’s Chapel. Now I am not the best photographer and any way but the pictures as I look through them bring back the same emotions I felt when I was in that Church. Being that I was in Pa (in English class to be exact) and I have friends who had family members who worked in the city that day remembering that tragic day is hard for me. Also knowing that many of my friends, spouses of my friends and my husband himself have deployed to go and serve our country and defend our country making seeing things like the combat boots emotional for me as well. It saddens me to think that these men and woman did not even have to leave our country’s soil to become a part of a tragic incident that brought war to our homeland.

I am not going to talk anymore just let the pictures that I took speak for themselves as you can feel emotion just looking at them. 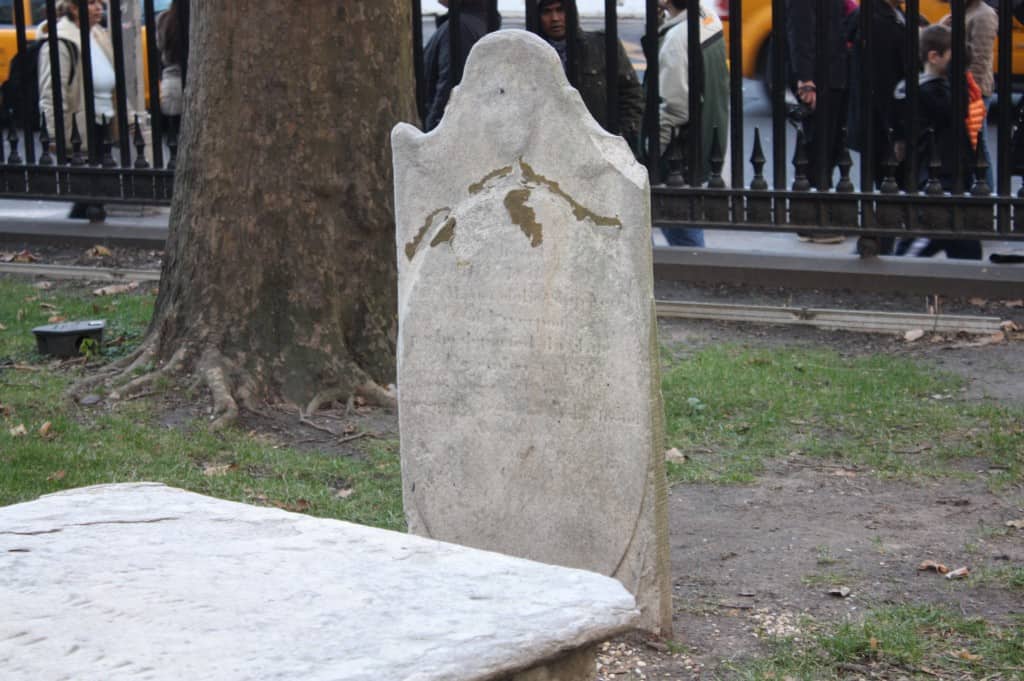 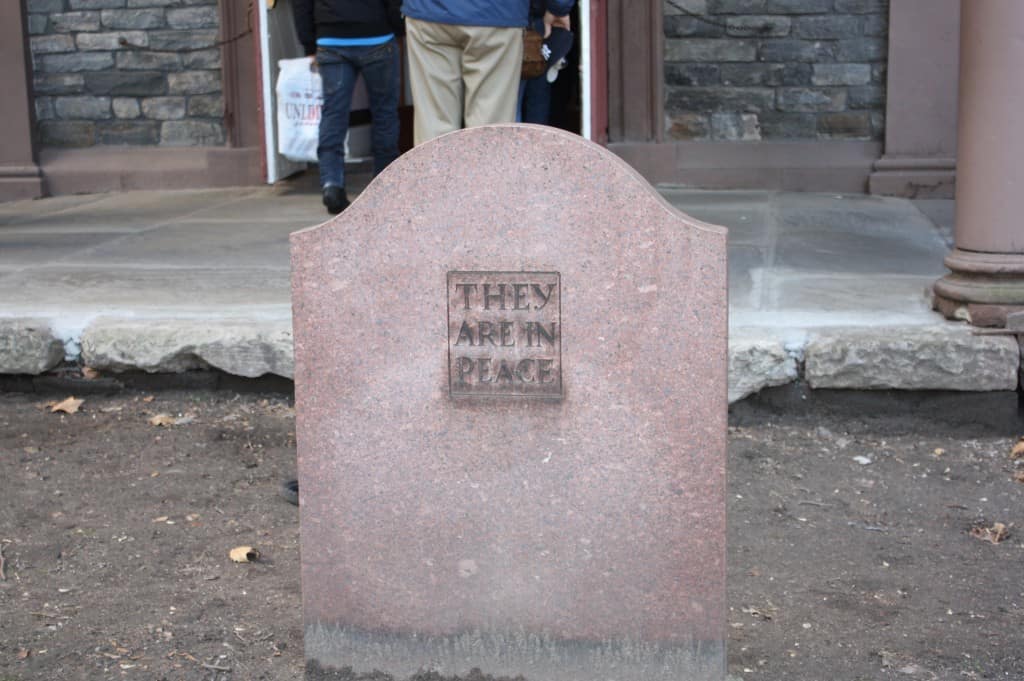 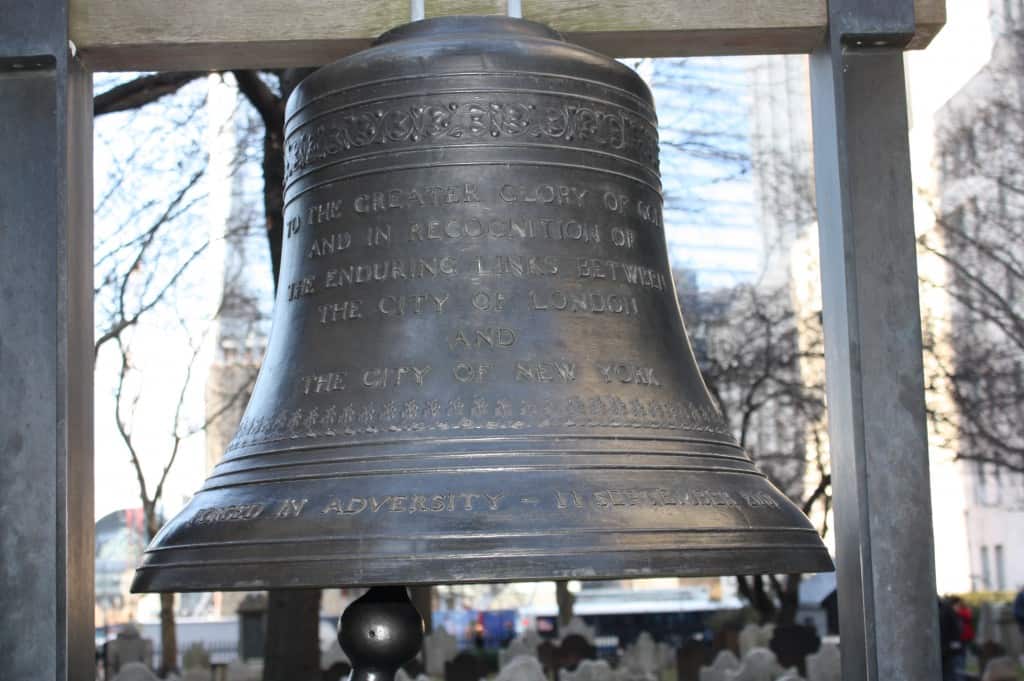 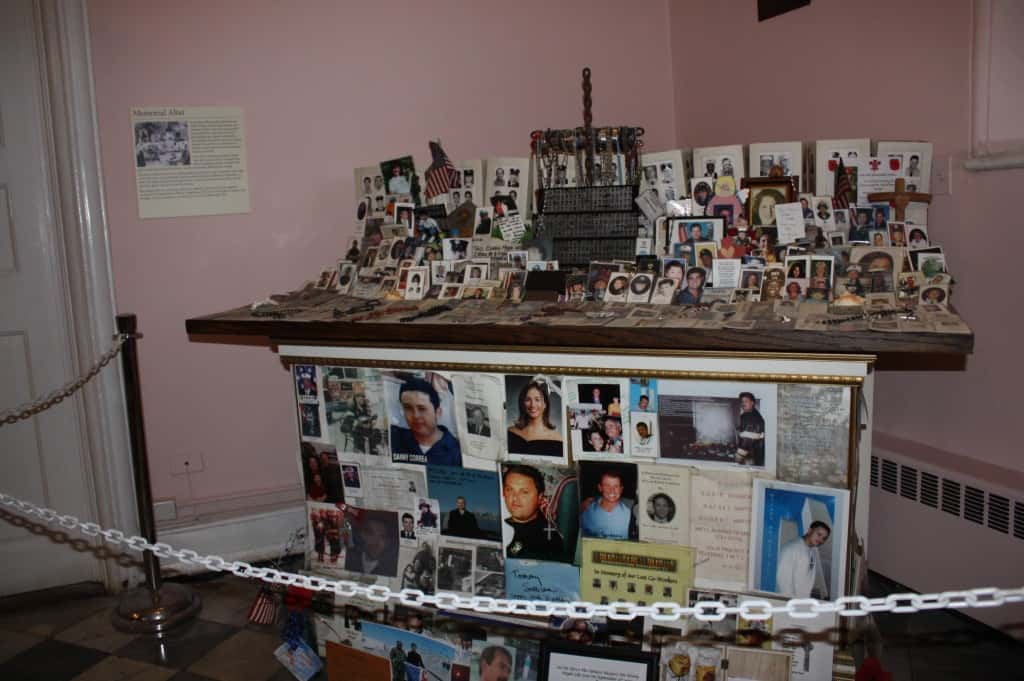 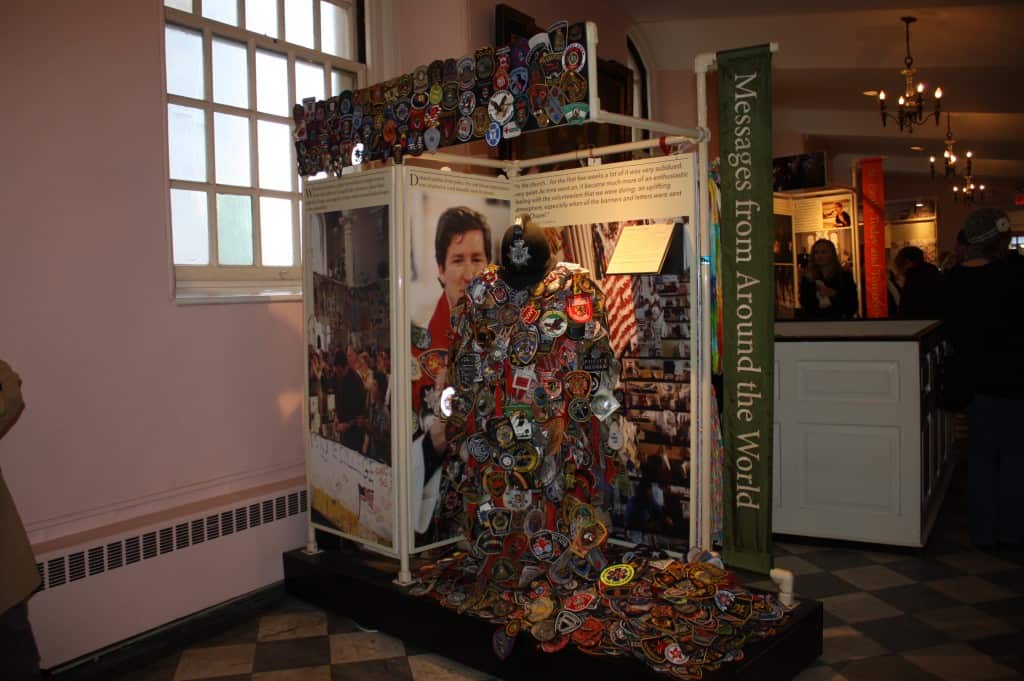 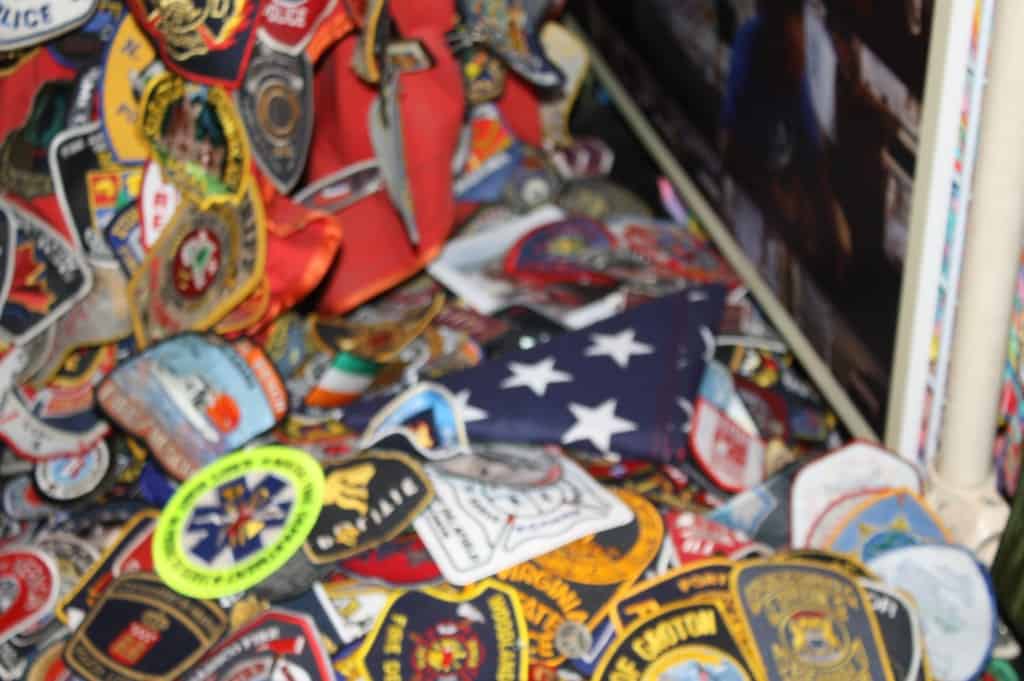 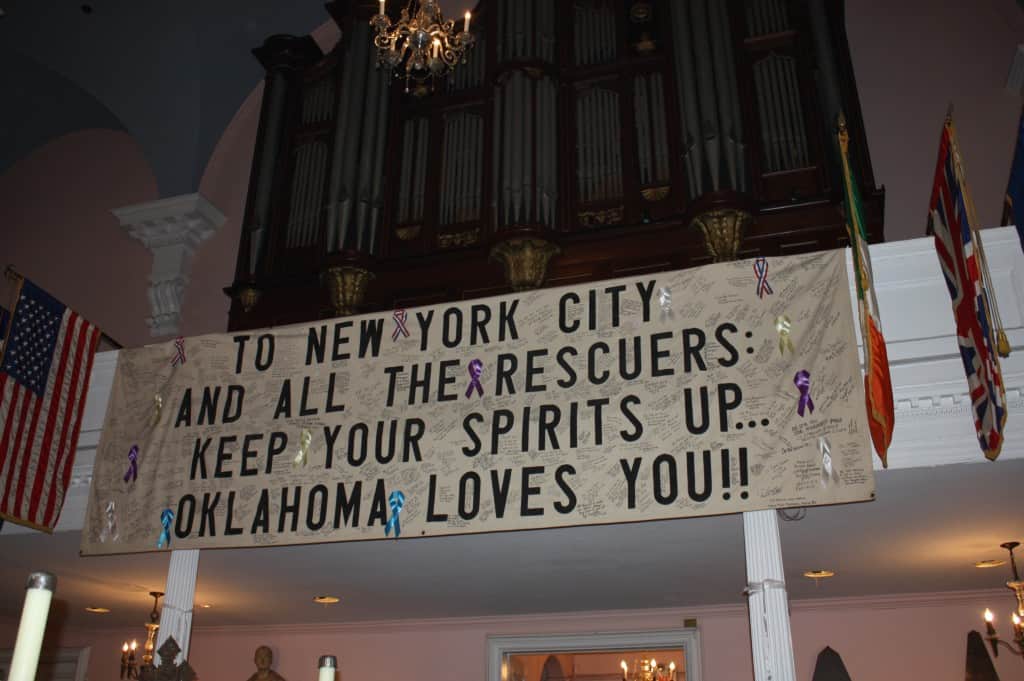 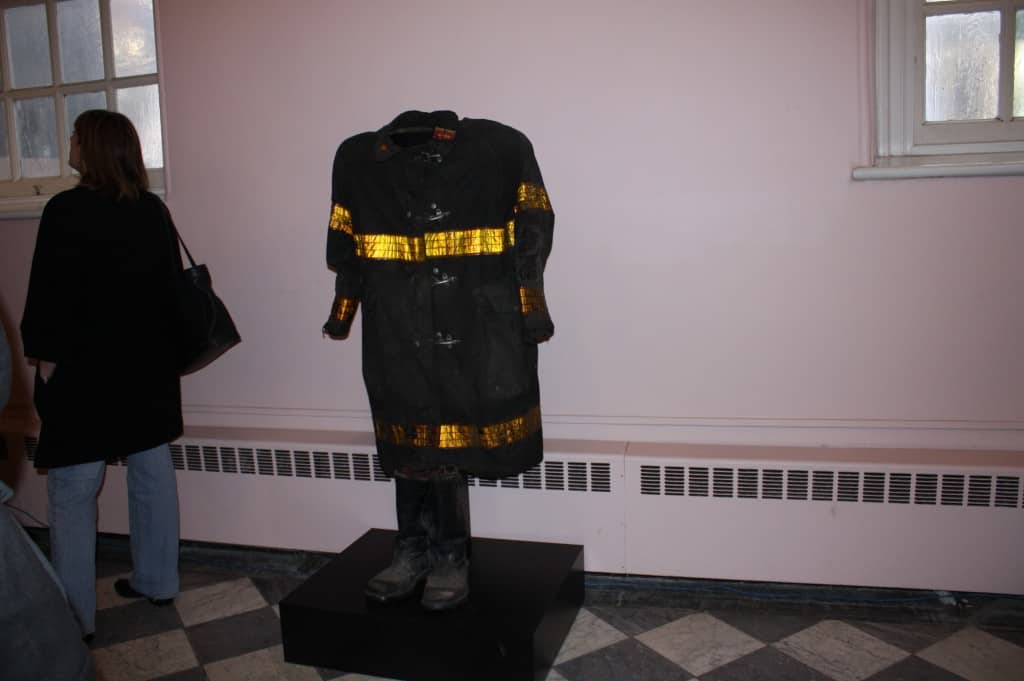 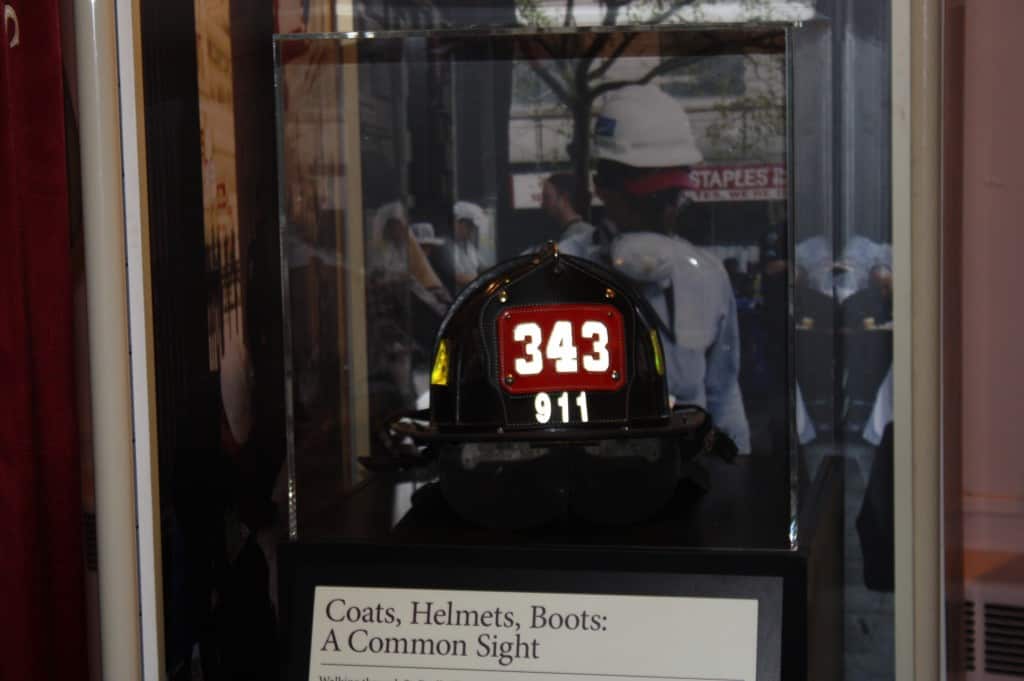 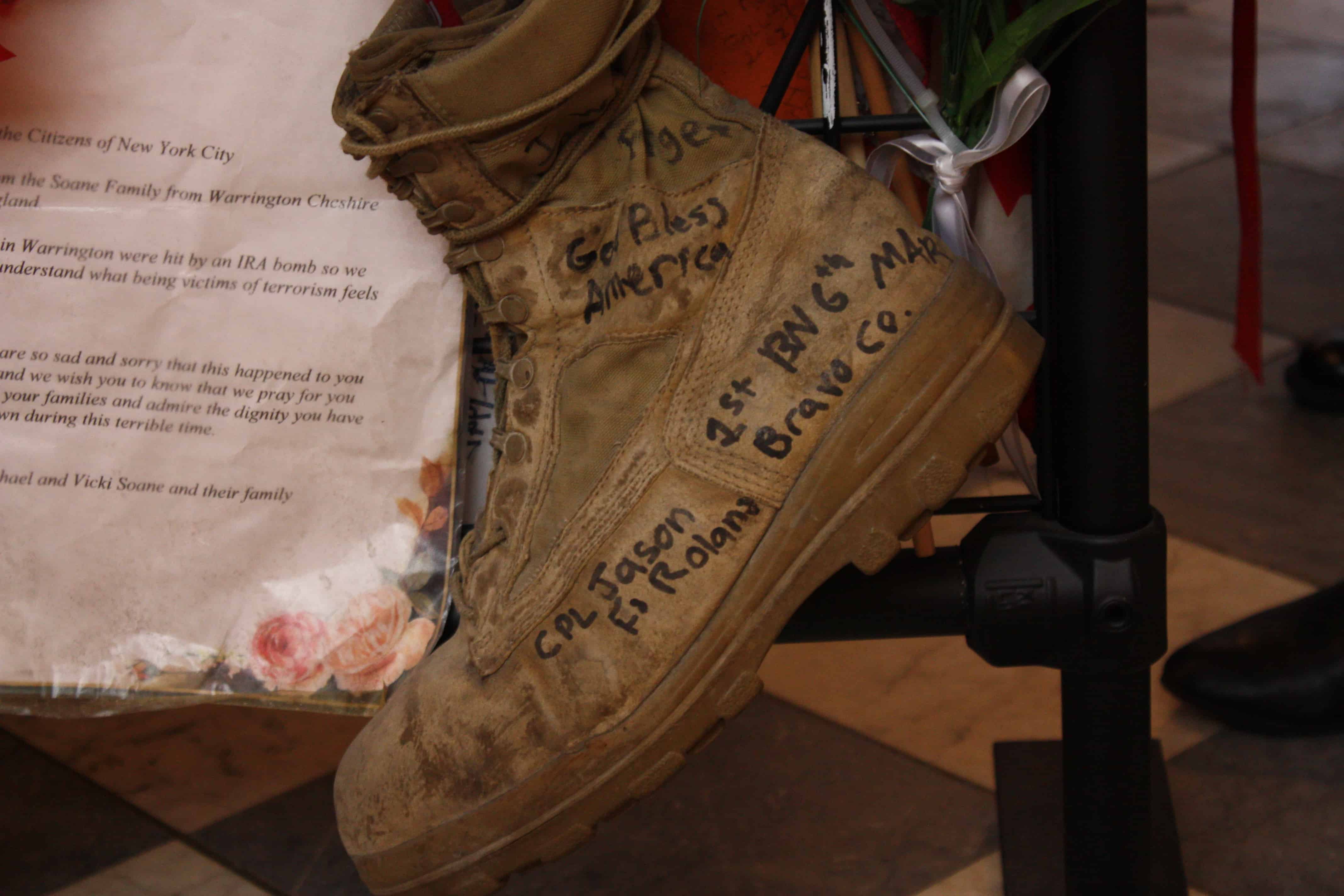 D isclaimer: I was provided an all expenses trip to New York from Disney to attend the War Horse Red Carpet Premiere. All opinions are my own. 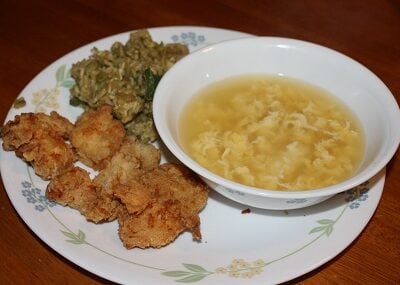