On Sunday morning McKenzie and I woke up, got dressed and headed out the door. Took a quick trip to Dunkin Donuts (her pick since it was her day) and off we went on our drive into New York City!

The drive was a ton of fun, especially for me since the whole ride she still had no idea where we were going and was trying to figure it out. Even as we were walking down the street after parking our car she knew we were in New York City but still couldn’t figure out why.

We started our fun adventure by finding out where we needed to go for lunch, the hair salon and the photo shoot. Our first stop was checking in for our lunch that was at 12:30 and then were off to her photo shoot where she was able to get her picture taken with her dolls and then they turn it into an American Girl Magazine with her photo on it!

Then it was time for lunch! The cafe is beautiful and the food is absolutely amazing! McKenzie had the Bitty Bites and I had the Flatbread. Her dolls even got to join in the fun, they each got a cup and a plate that they got to bring home!!

After lunch it was time for us to head to the doll salon, Marie-Grace (as you can see in the above photos) had a hot mess of a head of hair and I have tried myself to fix it but having the experts at the American Girl Doll salon fix it made it turn out beautiful!

After the hair salon we got our shopping on! We spent 4 hours shopping in the store and it was a total blast! I was super proud of McKenzie as we were shopping that she stuck to her budget AND she found items on sale! 50% off to be exact! Spending one on one time while we were shopping and enjoying the time with each other was awesome. Being able to walk around the store and looking at everything McKenzie and I would like to have purchased and brought home with us as we wondered around figuring out just the perfect things to buy for Marie-Grace and Katie.

Through out our adventure in the store McKenzie got to “meet” Isabelle!

Our day at the American Girl Place was amazing, the one on one time with McKenzie was amazing. Spending quality one on one time with my kids is important to me and going to a place that both of us have dreamed of going was so much fun! When the day was over and it was time for us to go home I wished we could stay even longer. The quality time, plus the fun of American Girl is the perfect mother daughter outing to do. McKenzie is already asking when we can go back because they have a tea party too that she wants to go to and bring her dolls for another Mother daughter day and I am super excited for planning that trip in the next few months!!

Disclaimer: I was provided a complimentary lunch for McKenzie, Marie-Grace, Katie and I. No compensation was received and all opinions are 100% my own. 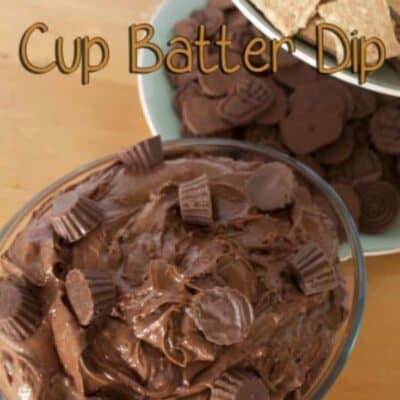 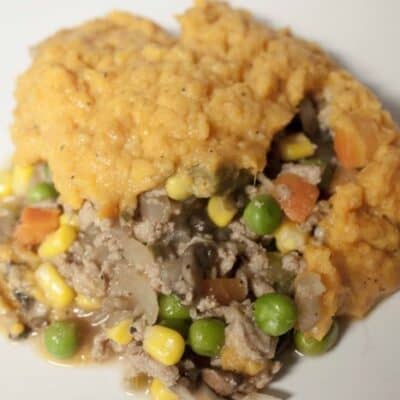 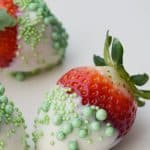 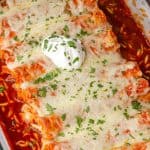 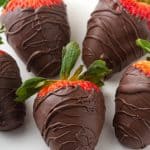 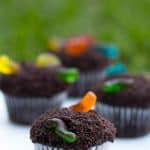 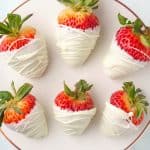 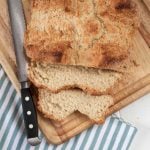