(This post has no baring on minimum wage in general, just the thoughts of why as a parent I don’t want my kids making $15 an hour)

As parents we have high schoolers go out and get a job at minimum wage for a reason and they work after school and during the summer.The point of these jobs is so they can learn the value of working, the value of a dollar, learn the responsibilities of adulthood, managing money, and gain experience. The point of these jobs is NOT so they can financially sustain themselves, and provide for themselves, that is our job as parents! I worked when I was in high school, I worked at a grocery store and at Burger King, both places making minimum wage, a minimum wage that could not sustain myself financially.

I don’t want my kids making $15 an hour at their job. I don’t need them to make $15 an hour at their job. It can only make my life harder as a parent to teach them what I am responsible to teach them. They would then have the ability to undermine me because they financially can afford to walk out my door and do as they please. Especially at a time that they are vulnerable and not educated enough to make responsible choices. It is giving a teen the open door to drop out of school, and work as a life option.

Teens are trying to figure themselves out, they are trying to learn the ways of life and where they fit. Teens often threaten to run away when they don’t like the answers given to them or they get mad. In high school when I would get mad at my parents (really what teen doesn’t) and I would tell them I was going to move out they told me “Good Luck, figure out the cost of it and then tell me you are leaving”. So I would, I would sit down figure out how much it was really going to cost me to live on my own only to find out that I would never make enough to actually do it on the wage I was making. on $15 an hour I could have done it, teens now will be able to do it.

Teens often want things that “everyone else has” and many parents response is “save your money and get it”, or they say no you are not getting it at all.

Not every teen gets in with the “right crowd”, there are teens who end up with the wrong crowd and make bad choices. The fight is already hard enough on the parents to get them to follow the rules, giving them an option to “get out” won’t make that any better.

We want our kids to better themselves, we want our kids to be better then we are and we encourage them to do that as they grow up. Encouraging them to go to college, technical school, ect to learn a skill or a trade or get more education has been an on going talk in many households. $15 an hour minimum wage will ruin the value and statement “you have to have more then just basic skills to make a wage to live on”. How can I as a parent instill the value of education in my children if as a teen on minimum wage they are making what skilled, educated professionals are making?

Giving teens a $15 an hour wage is setting the parents up, it is setting the parents up for their children to be able to make rash decisions like moving out or buying something against their parents rules because they now have the funds to do so when they don’t like rules that parents have set in place. It is setting teens up for failure. It is taking the learning process from them, it is handing them a living wage before they are ready for the responsibility of having it. It deprives our children of the learning and life experiences that they need to have to be successful people. There is a lot of learning that comes from those first jobs that we have in high school and making less money then we need to actually survive.

I signed up to let them learn life lessons and let my kids fail to learn themThat is all hard enough I don’t need my kids when they are teens to have the ability financially to walk away and do as they please because the minimum wage is $15 an hour and they can survive on that with ease.I don’t want them to be able to afford a nice car, they need that ugly car that runs well to teach them that nice things are worked for and its hard work to have them.I don’t need them to have the financial means to go behind my back and buy something they are not supposed to.I don’t need them to have the financial means to do more then what the first job is supposed to do, which is teach them the value of working, the value of a dollar, learn the responsibilities of adulthood, managing money, and gain experience. Yes are there kids who will break the rules, move out and do these things no matter what but I don’t want the ability to do so to be enhanced by a minimum wage that they can live on! This goes right in line with my believing that kids should be kids.

In a perfect world we would have a “teen wage” and a “minimum wage” for adults that would keep the learning where it needs to be and the adults would have a different standard of pay. 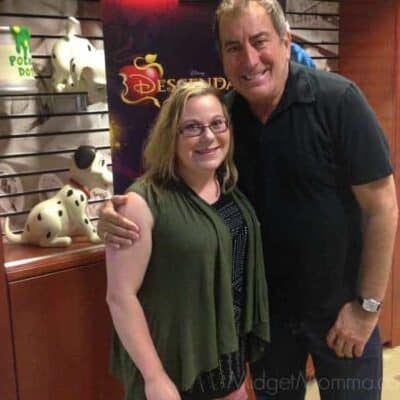 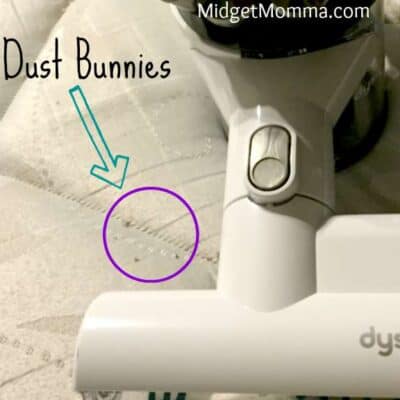