Ok so I do not need to tell you guys why you need to grab Rogue One: A Star Wars Story because we already know that it is an amazing movie and it is a MUST have for Star Wars fans big and small 🙂 But I do want to give you all a sneak peek at the AMAZING bonus content that you are going to find! Seriously you do not want to miss the Bonus features of this amazing movie!

Rogue One: A Star Wars Story comes to Blu-Ray and DVD on April 4th but you can be ahead of the game and win parent of the year award by preordering it here now 🙂

ABOUT “ROGUE ONE: A STAR WARS STORY”:

From Lucasfilm comes the first of the Star Wars standalone films, “Rogue One: A Star Wars Story,” an all-new epic adventure. In a time of conflict, a group of unlikely heroes band together on a mission to steal the plans to the Death Star, the Empire’s ultimate weapon of destruction. This key event in the Star Wars timeline brings together ordinary people who choose to do extraordinary things, and in doing so, become part of something greater than themselves.

“Rogue One: A Star Wars Story” is directed by Gareth Edwards and stars Felicity Jones, Diego Luna, Ben Mendelsohn, Donnie Yen, Mads Mikkelsen, Alan Tudyk, Riz Ahmed, with Jiang Wen and Forest Whitaker. Kathleen Kennedy, Allison Shearmur and Simon Emanuel are producing, with John Knoll and Jason McGatlin serving as executive producers. The story is by John Knoll and Gary Whitta, and the screenplay is by Chris Weitz and Tony Gilroy. “Rogue One: A Star Wars Story” opened in U.S. theaters on December 16, 2016.

Disclaimer: I was sent a copy of this DVD in exchange for coverage of the movie release. All opinions are 100% my own. 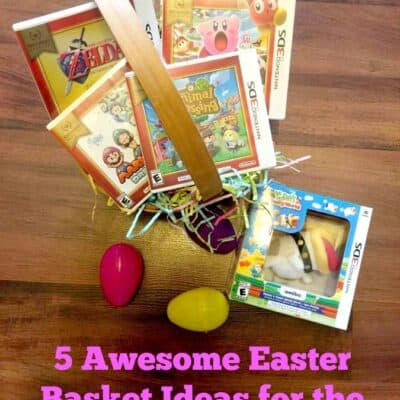