↑
Home » Just Stuff » Cheating is NEVER the Other Partner’s Fault!

Ugg! I am so infuriated right now! We all, I am sure have seen the story about how Josh Duggar had an account with a paid online cheating place. Which whatever I don’t care about that. Yes he is a hypocrite, yes he has opinions that I don’t agree with but frankly if cheating is what he wants to do then so be it. That is on him, that is his choice to make. He wants to take the chance of having to throw out a wife and 4 kids well then he can take his punishment that is on him and he can enjoy the payment of child support he will be paying for 4 kids.

He admitted to cheating (you can see the Duggar Blog post here, which keeps being edited which I am not sure why but their choice) , which good you can not fix an issue if you do not first admit that you have one (See article here) And while admitting is a step you also have to accept the responsibility for it.

BUT His cheating is not my issue (while I don’t agree with it, it is not my place to tell someone else how to live their life). My issue is that his wife is taking the blame for his actions (and it is being encouraged). Taking responsibility is not the case here, he is NOT accepting the blame for it!!! His WIFE is saying it is her fault!!! Ok well to be fair she is saying it is “Partly” her fault… (source)

According to the source, there was ‘some suggestion’ among family members about whether Anna ‘should have been more aware of the pressures Josh was under’ and the ‘issues he was facing’. source

UMMM EXCUSE ME! She has 4 kids (during part of this had 3 kids and was pregnant), she homeschools and runs the house to make sure he is fed, clothed and so are the kids along with taking care of them!

I can only assume that she feels that that it is her fault because he would tell her that. Because I know that there is NO WAY I have control over anyone’s personal choices and actions and I am sure she knows that as well, or at least I can hope)

As far as we know she has not let the pressure of life cause her to cheat on her husband. Her husband being a coward is what made him cheat, his actions made him cheat. And the fact that he is only honest after being caught and it shared on social media means he had no intention of stopping his actions.

(She’s not its not her fault)

There is no way that something my husband did would be because I have control over his actions at all. These choices he made are HIS Choices, HE needs to accept ALL responsibility, HE needs to deal with it not her!

Which brings me to this one simple statement:

Cheating is NEVER the Other Partner’s Fault!

Cheating is a CHOICE, a conscious choice a person makes. A choice like any other we make in our life from what shirt we are going to wear in the morning to what we are going to make for dinner. No one makes our choices for us, we make our own choices and NO ONE Should take the blame for someone else’s choices.

Obviously it happening the first time is not something you wanted or planned on and it doesn’t always mean it will happen again or that it won’t but the choice of that is NOT yours to make, you have no control over that. I am not saying not to forgive, or to forgive as that is a personal choice you have to make BUT DO NOT TAKE THE BLAME, PLEASE Do not take the responsibility of someone else’s actions!

The ONLY thing we all have control over is what we do and our choices. That is for everything in life. Life is choices and we make our own, and it is not our responsibility to take blame for the actions of others!

This whole let’s place the blame on someone else is a JOKE, its disgusting and people encouraging it need to get their heads out of their behinds and see it for what it is… Someone trying to avoid taking responsibility for their own actions! 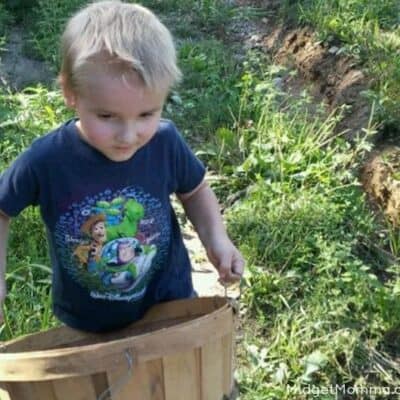 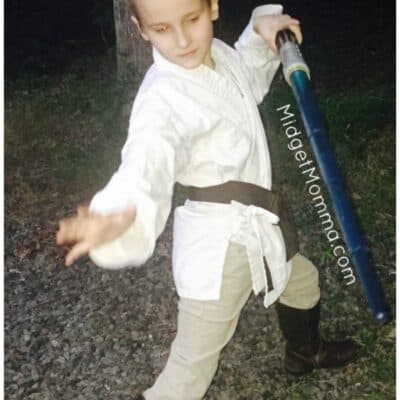