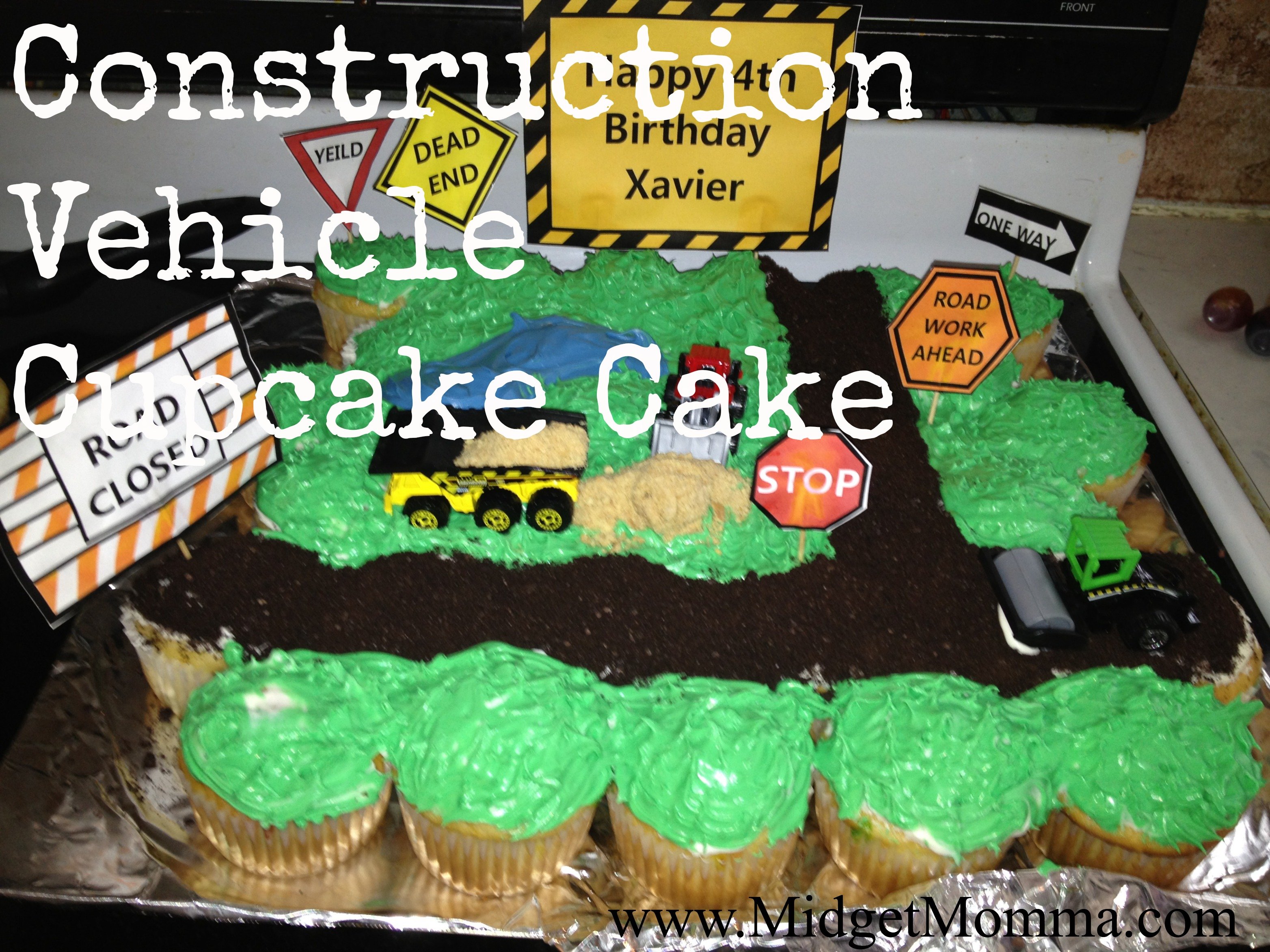 Don’t Forget to Pin it

Reader Meagan sent in this AWESOME cupcake Construction Site Cake How To! This cake looks super awesome and would be great for a little boy! 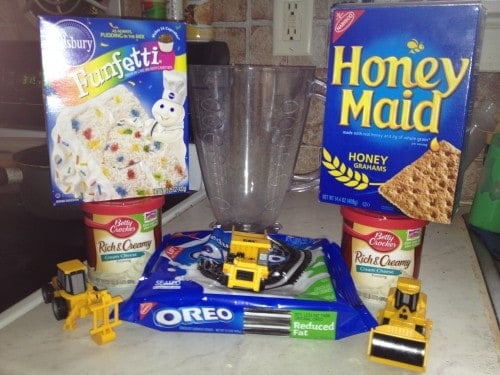 Cake mix (i used funfetti but whatever works)

Gram crackers or you could even use the vanilla Oreo’s

a blender or something that can grind the cookies and gram crackers up to nearly dust.

a few bowls and spoons for mixing colors

How to make it:

Depending on how big you are making the cupcake cake or ‘pull away cake’ will depend on how many cans of frosting you need, I was making cupcakes for 24 people so i used 2 boxes of cake mix and opened 3 cans of frosting (with a lot left over) I made the cake just how it said in the directions on the box, Lined my cupcake pan, and here is key to this whole thing, MAKE SURE the cupcakes are about 3/4 full you want them to rise and semi flow over to look sorta like a Muffin. after they bake and cool completely you want to arrange them in a teetering manner, kinda like laying Bricks, or building a pyramid and squish them together (but not too much) just so there is minimal gap between each cupcake. 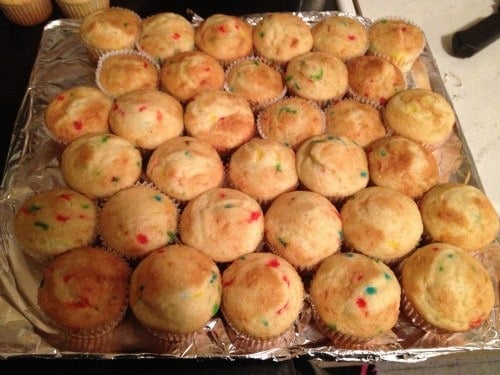 The next step is to get your frosting colors ready, in mine i used 1 whole can frosting for the grassy area, about 3-4 teaspoons of frosting for the little pond and about the same amount mixed Orangeish yellow to draw lines on the road but that didnt work out too well. The directions on the back of the box of food coloring tell you how much of each drop to add to make certain colors it told me to add something like 25 drops of green but i ended up mixing allot more (closer to like 35 drops) to get the desired color i wanted, and i could have even gone darker if i wanted to. Just be sure not to add too much food coloring because once you start mixing colors like black and brown and such you can taste the color in it, and its bitter, so be sure if you want those dark colors to start with a Chocolate base (using unsweetened coco in the vanilla or other white frosting’s makes a good tasty brown too) here is a little color wheel if you need it

The next step was to get my Crackers and cookies ready, I used Gram crackers (only about 4 in total but that depends how much light brown dirt you desire) and oreo’s, for the oreo’s i scraped as much of the filling out of them as i could and put them in the blender and pulsated them till they were fine enough to look like dirt. i did the whole package but had Tons left over. then emptied it out into a bowl and did the same for the Gram Crackers (the roads were all the kids favorite parts to eat)

The next step was to put my base down, i put 1 whole can or frosting into a pastry bag and used that to kinda fill in the dips between my cupcakes and wherever you wanted the roads to be, spred it lighly to make it look as even as possible, it does not have to be perfect.

Then in another pastry bag (or rather Ziploc bag with the corner cut) i put the green, making sure to do the outline first and work your way in, after you get the desired amount on spread it with the back of a spoon or knife, i then took a fork and gently poked it many many times to give it the grass affect. i also put in the Blue pond at this time too, but i just spooned that on since it was just a big blob of blue anyways. after you are finished putting the frosting in the desired places you can start placing your roads, i found the easiest way was to take a blank piece of paper and create a funnel then carefully spoon it into the funnel into the areas you wanted it. 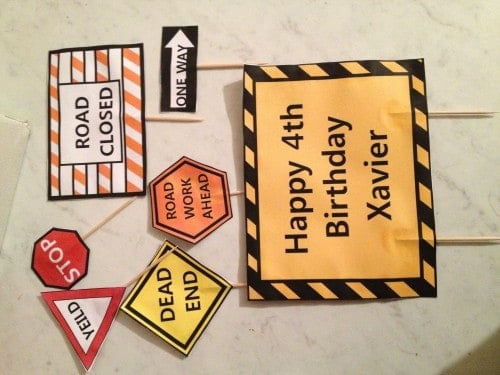 For the construction Vehicle’s i used a little diecast set by matchbox, but i know they sell other sets, the other pic shows some made by caterpillar, they dont really make any that i liked specific for cake toppers, i looked at many stores, until finally i gave up and went to toys R us. and the signs and happy birthday were just made on the computer, with some paint program or something, or you can just google construction or road signs under google images, then just use those wonderful Cut Copy and paste actions. be sure to print out 2 of the exact pages, so you can put tooth picks between them and glue each matching one together.

If you are looking for road signs head on over here

Do you have a recipe that you want to share? Send me an email at Lauren at MidgetMomma Dot Com 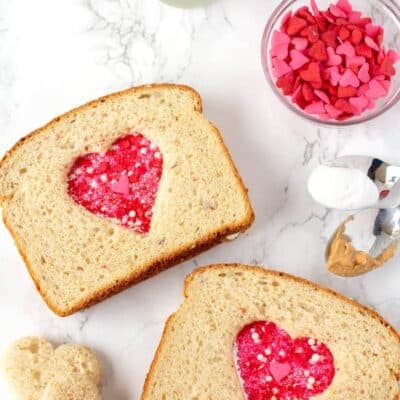