One thing I don’t talk about often is the times and our life that Tom and I had when he was active duty, and more specifically when we first arrived there and before his deployment. It is something that I try not to think about but sometimes (like now) it sneaks up on me. Things are much different now then before his deployment. When Tom deployed our life changed, more then I had planned for. I knew when he came home he would be a different person, that he would take time to “get over” what he had seen and heard but what I didn’t plan for was that what he experienced during his time deployed would affect our entire life.

I got the phone call that Tom had been injured at 3am (not a phone call that a military spouse, especially one who is pregnant and has an 18 month old to take care of, wants to get but every military wife with a husband who is deployed sleeps with all phones in the house next to them for the just in case or the one time their husband calls just to say hi in the middle of the night), that phone call informed me that he had been injured and it was left at that. Thankfully the next day Tom was able to call me and tell me that his injury was small (in comparison to everything that had run through my head) and he had dislocated his shoulder. That was a giant weight lifted off my mind. Eventually he came home from his deployment and our son Logan was born. That was in 2006.

There are times that we are in a crowded area and Tom can not be there, anxiety kicks in and he wants to leave. There are times when I take the kids to an outing alone because we know it will be crowded and avoiding his anxiety is better then the stress that comes from having him there. But it doesn’t mean we don’t want him there and it doesn’t mean the kids do not understand it.

Random nights where whatever is playing in his dreams cause him to shout out about events that I know can only have occurred while he was deployed based on the words that are coming out of his mouth. Some nights a few nudges are all I need to do to get him to change his course and stop talking in his sleep and other nights I am kept awake hoping that he stops sometime soon so I do not have to try to sleep through it.

I have to give it to him though, there aren’t many complaints and he often toughs it out so we can keep going with our plans but at the same time I am brought back to where I never imagined that so many years after a deployment it would still have an affect on him, on us.

It is something that so many do not think about when the service member deploys and has the experiences that a deployment has.

There are some days that I wish I had my husband back, the pre-deployment Tom. The one who never had to suffer a day in pain, didn’t have to feel the need to avoid crowded places, loud noises and was able to just be him. Do the things he wants to do with out having to have any thing stressing him out. Thankfully over the years he has gotten better, or he has learned to cope better then what it once or maybe I have just grown used to the fact that life is life, this is our life, this is what life is now and will always be.

Some days I just want my old Tom back, not just for me but for him and the kids. 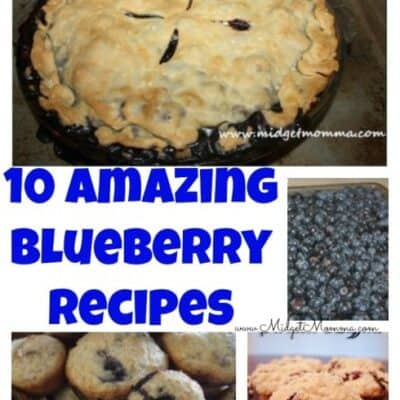