I am sooo excited! The list of new movies coming out from Disney for 2015 was just released!!! It looks like it is going to be an awesome year for heading out to the movies!! With my favorite being next December, the new Star Wars movie!! ( I totally see this being date night for Tom and I since our anniversary is December 17 😉 )

So here they are in order of when they come out 🙂

Lucasfilm Movies coming out in 2015: 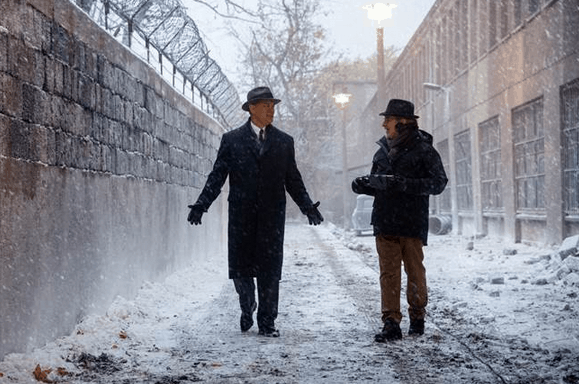