↑
Home » Entertainment » Goosebumps Comes to DVD and Blu-ray on Jan 12!

Come along with Jack Black as he stars in the tale inspired best-selling book series, Goosebumps. If you were a kid growing up in the 90’s you most likely would have read or at the very least seen one of these books. My brothers could never seem to put these books down and now they get the excitement of owning their own copy of the movie.

After moving to a small town, Zach Cooper (Minnette) finds a silver lining when he meets next-door neighbor Hannah (Rush), the daughter of best-selling Goosebumps series author R.L. Stine (Black). Stine is very mysterious and a prisoner of his own imagination – the monsters that his books made famous are real, and he protects his readers by keeping them locked up in their manuscripts. When the monsters are accidentally unleashed and begin to terrorize the town, it’s up to Stine, Zach and Hannah to get them back in their books where they belong!

Blu-ray and Digital Special Features include: 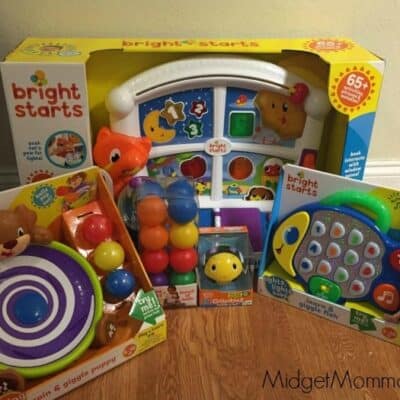