Hallmark’s Christmas Movie Premiere Schedule 2020 Starts 10/24/20. Are you ready for this year’s Hallmark Christmas Movies?
We are!! You might still have your mind on Halloween but this has been on long year and we are ready for some holiday cheer. Check out the schedule below and mark your calendar for the shows you do not want to miss. (I know! Your not missing a single one. Me either!) 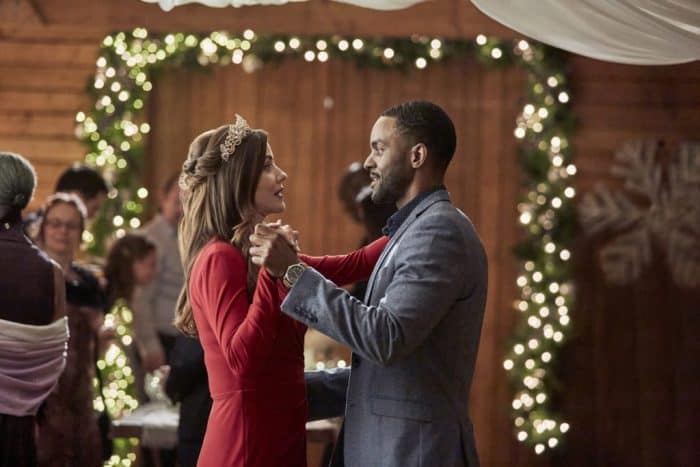 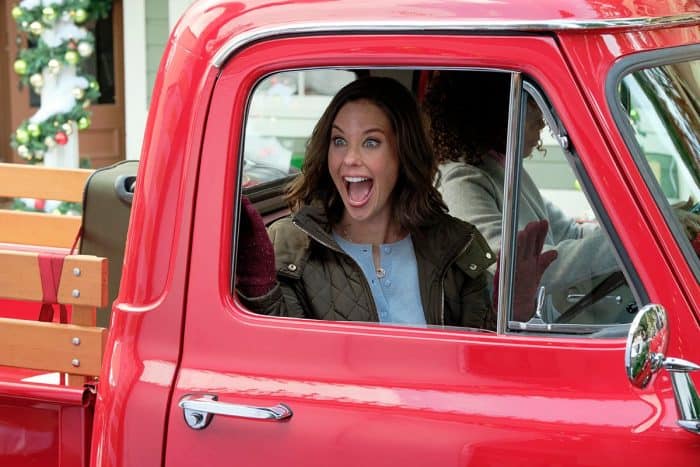 Movies premiering on the Hallmark Channel’s Countdown to Christmas: 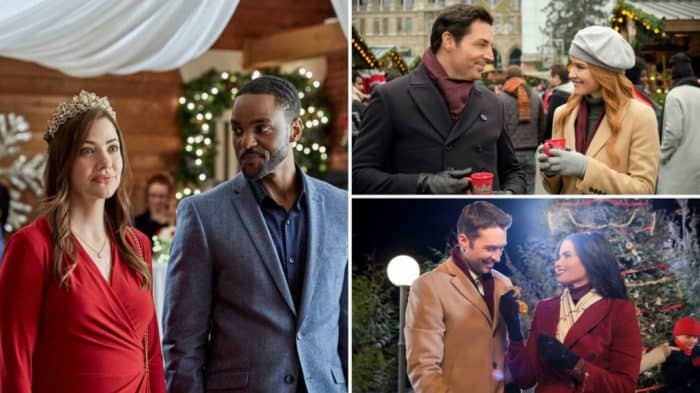 Movies premiering on Hallmark Movies & Mysteries Miracles of Christmas:
Cozy up in your favorite pajamas and grab a warm blanket for Hallmark Christmas Motives!

Looking for Holiday Marshmallow Treats? Check these out! 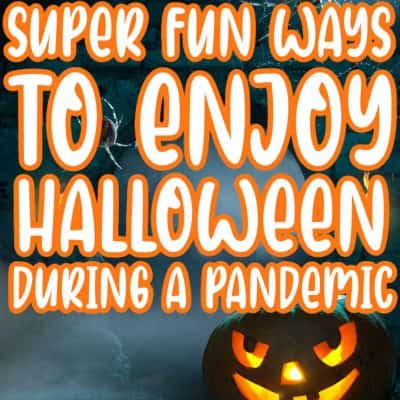 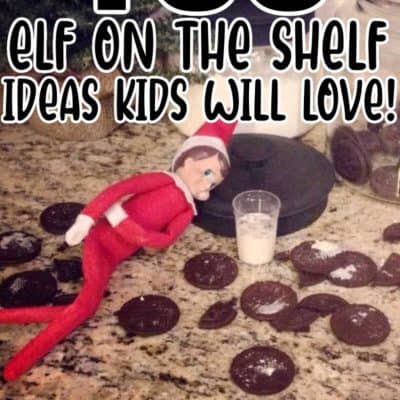