Logan is big on super heroes, that and Legos are his two favorite things. Recently we were in Target and he saw the Marvel Mashers and told me they looked “super cool”, so when the opportunity to test them out it was an automatic yes. When the box arrived Logan was ready as soon as I opened the box to pull them out and get to playing. Logan was sent the Iron Patriot (Iron Man) and Captain America. Of course he was excited when he found out that there is a Wolverine one to because Tom picked his name after Wolverine’s real name Logan.

What Logan likes best is that he can interchange his favorite pieces from each one and have them each share their pieces and make them his own. I love this part as well because it gives him the ability to be creative and use his imagination to make his own super hero character and he can do it with the characters that he already loves. Giving his super hero his favorite mix mash of pieces from the sets and he named it “Super Masher Logan”.

The prices are not bad either, they range from $9.99 to $19.99 and you can purchase them in local stores and online.

You can get more information on the Marvel Mashers here

Disclaimer: I was provided product and compensated for sharing this information with you. All opinions are 100% my own. 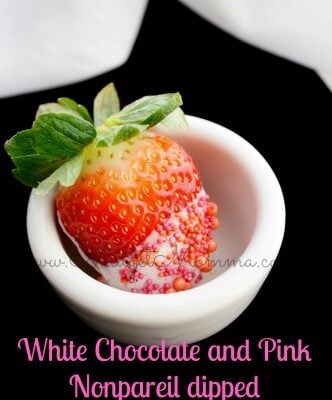 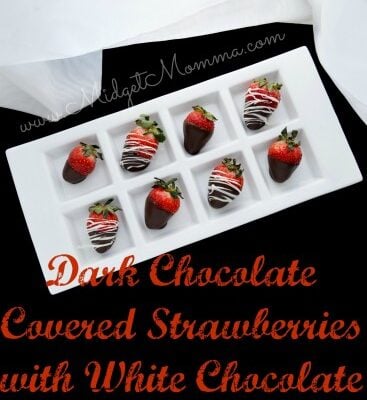