Are you looking for an awesome show to add to your summer fun TV watching line up? Then you do NOT want to miss The Night Shift! The Night Shift Airs on NBC every Thursday night at 10/9c!

You know what is REALLY awesome, Every episode this season will have a veterans story! Even better there will be an “all veterans” episode on 8/10!

I am excited about this show as it is very rare for Tom and I to find a show that we both have an interest in. The Nigh Shift encompasses the military aspect that Tom loves in shows. I personally am a sucker for just about any TV drama show. So this is a win win for both of us! It will be perfect for him and I to spend some down time together when the kiddos are in bed!

Make sure you check out the Awesome new trailer for The Night Shift here.

Haven’t heard about The Night Shift yet? Well then let me get you quickly in the know!

If you need to get caught up so you don’t miss it when the 4th season begins head on over here and you can watch all of the previous episodes! Yes, yes! Binge away to get caught up! That sounds like the perfect night time activity once kids are in bed doesn’t it 🙂

The night shift team of doctors and nurses at San Antonio Memorial’s emergency room are anything but ordinary. The risks they take to save lives straddle the line between heroic and impulsive, but are always worth it. Season 4 picks up just 48 hours later with the crew navigating the consequences of their decisions. In Syria, TC finds that suffering has no borders and channels his penchant for chaos into saving lives. Back in Texas, Dr. Jordan Alexander (Jill Flint) takes charge to keep the ER running while treating more veterans and military personnel. Parenthood forces Drew Alister (Brendan Fehr) to re-evaluate his risk-taking behavior as an ER doctor and in the Army, while learning to raise a teenage daughter. Surgeon Scott Clemmens’ (Scott Wolf) personal life remains anything but easy, but that won’t stop him from diving headlong into his professional one. Paul must deal with the repercussions of standing up to his father and pave his own way. His rival-turned-girlfriend Shannon Rivera (Tanaya Beatty) and charge nurse Kenny Fournette (JR Lemon) will soon learn three’s a crowd in a one-bedroom apartment.

Who will you be watching with? Are you already a fan who is excited for the new season or is this a new show for you?

Disclaimer: This post is sponsored by Sony. All opinions are 100% my own! 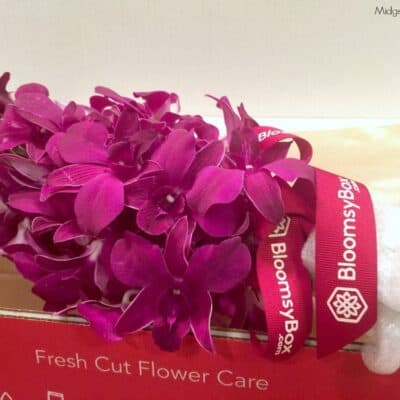 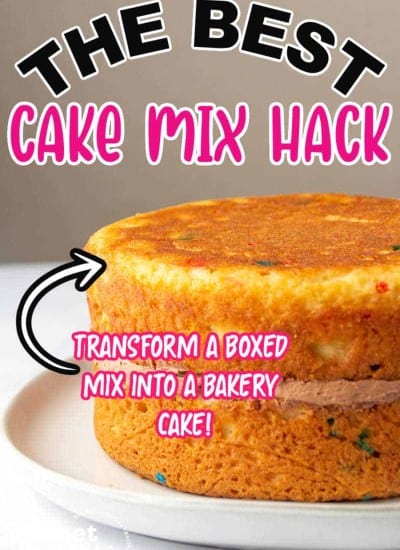 How to Make Boxed Cake Mix taste like Bakery cake 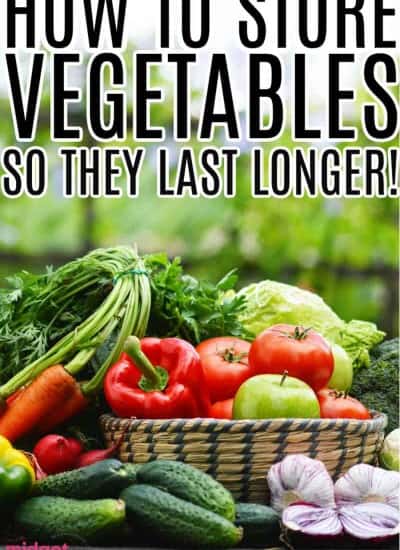 How to Store Fresh Vegetables So They Last Longer 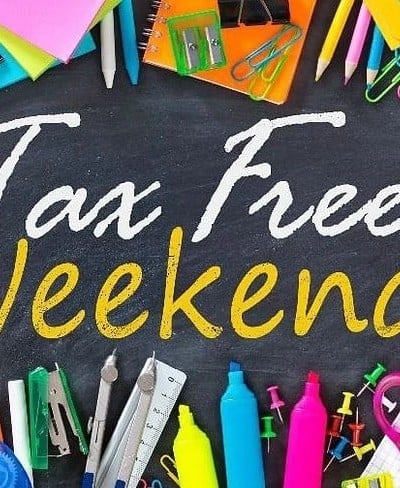 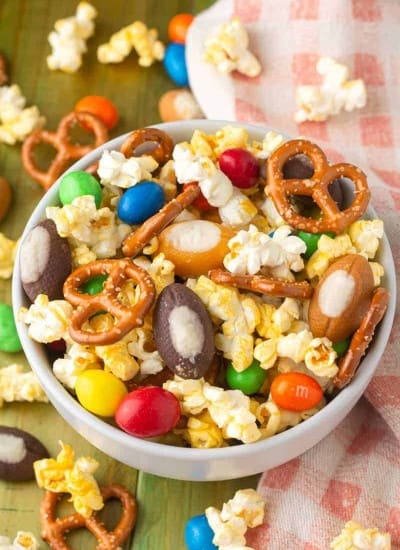 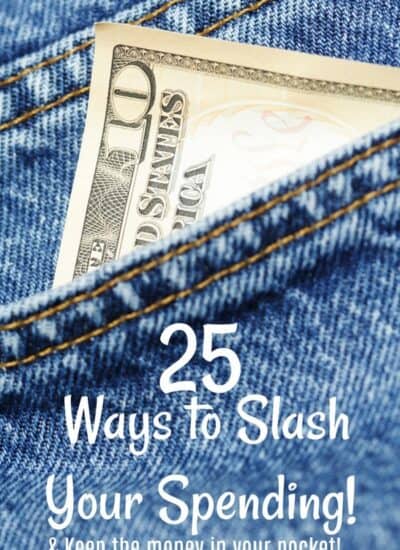 25 Easy Ways to Save Money 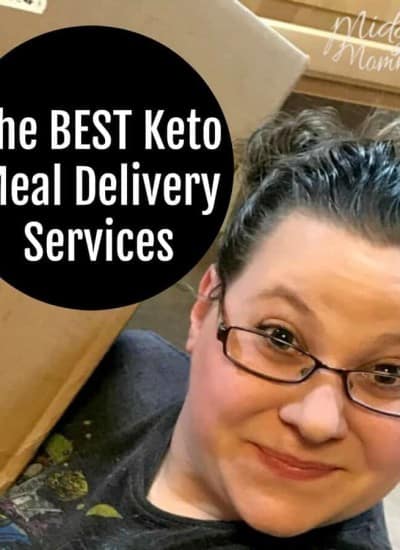