With all of the other kiddos I either told my parents in person or I called them on the phone, we did not do a Pregnancy announcement for Grandparents and make it fun, and I wish we had. With this one I wanted it to be fun and I wanted to surprise my parents, keeping it a secret from them for the 4 days that I did was killer but I was proud of myself for doing it!

Alyssa claimed the spot of giving the gift to my parents so when we went to visit them one afternoon she handed it to them. I am not sure they believed it right away, but after a few minutes my mom was jumping around the driveway <3 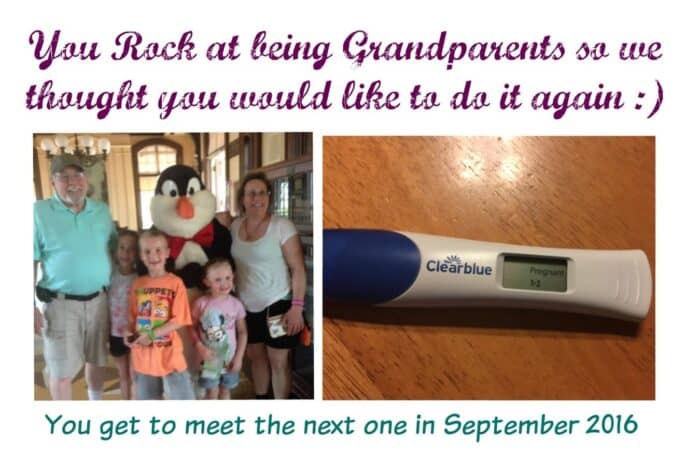 This  Pregnancy announcement for Grandparents was really easy to make, I used picmonkey and created this photo and then I printed it out  on photo paper and put it in a gift box. I should have taken a photo of them opening it, however I had been bursting at the seams to tell them from the time we got the positive test. As you can see from the test I was 1-2 weeks along at that point, I had known for 4 days. I avoided the phone as we got closer to the day I knew we were going to see them and had the kids answer the phone when they called because I knew if I answered it that I was going to spill the beans and I really wanted to make telling them this time fun. 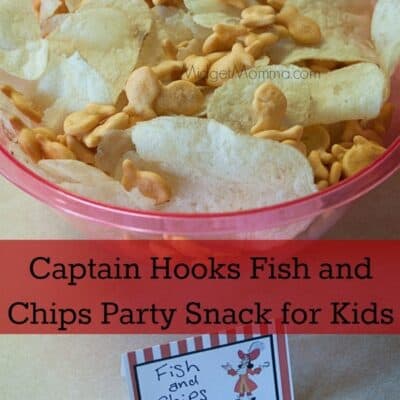 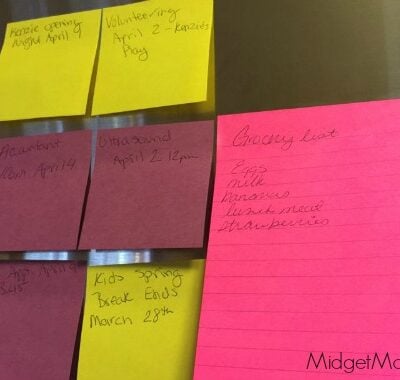