Thankfully Ashely has been rocking the deals today for you guys as I didn’t get up until late this morning and focusing on work things is not really working (I may need another stress away roll on sooner then I thought!). She is awesome isn’t she 🙂

Tom called the superintendents office and we have an appointment to talk to her on Monday. Thankfully they were awesome about it and gave us the first appointment spot she had open for Monday.

Sleep was not my friend last night, nothing that I did helped with me able to relax enough to fall asleep and I don’t know if I even want to admit to how much lavender I put behind my ears last night but it was after 6am when I finally fell asleep and thankfully Tom got the kids to school for me even though Friday is one of my days to get them ready for school.

I can not thank you all enough for your comments, thoughts and prayers last night and all day today. Not being able to fix this myself is what I am trying to not beat myself up over. In general I do not like to ask for help (which drives Tom crazy because I will have an overflowing plate and instead of asking him for help I will go with out sleeping and do it myself, it is nothing new though, because I have always been one to not ask for help even when I should), so I am trying to not beat myself up over the fact that I had to call the police in general and had to admit that it means it was something I could not do by myself to make things right for my daughter. It is the first time that I have not been able to fix things, and I am sure it won’t be the last but none the less having to admit that I had to call someone to help fix a situation because I as the Mom couldn’t do it myself is something that is not easy. I am sure though all of you can relate to that feeling, that we as Moms are the ones that need to fix things for our kids and when we can’t it sucks and makes us feel like crap.

I am hoping that McKenzie had a good day today and that having the conversation with the police officer helped her with anything she had to deal with today.

I will update again after talking to the superintendent on monday and hopefully have resolution for my sweet little girl. 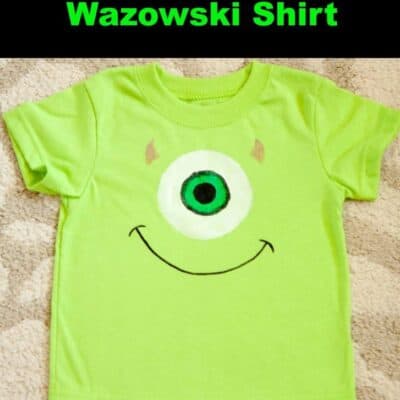