In a few weeks we will have a new fun movie to check out on the theaters, so I thought I would give you all a sneak peek at the movie, and a fun clip to check out. 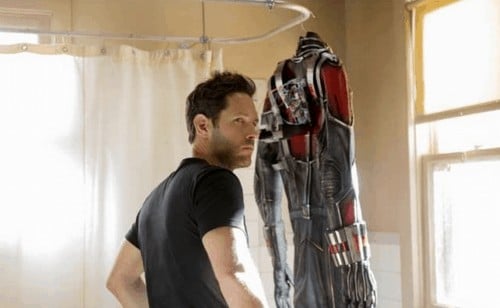