I am just so excited for Snow White And The Seven Dwarfs to be available for the first time ever on Digital HD and Disney Movies Anywhere January 19th and on Blu-ray™ Combo Pack February 2nd. This movie has a very special place in my heart because it was the very first princess movie that my daughter would sit and watch. When we took her to Disney World she was so scared of all of the characters even her favorite Mickey Mouse! Than we got to Snow white, she was so excited when we were waiting in line. People thought she was just so cute and let her go in front of them. When it was finally our turn she just took off running to her and gave her the biggest hug! That was my favorite memory from our whole trip. From that moment Snow White pushed Ariel and Jasmine out of my top favorite.

Snow White is a part of the Walt Disney Signature Collection which includes groundbreaking films created or inspired by the imagination and legacy of Walt Disney. With your purchase of Snow white on Blu-ray or Digital you will get these amazing and many more bonus features.

Check out this amazing trail for the release of Snow White here:

You can keep upto date with everything Snow White here: 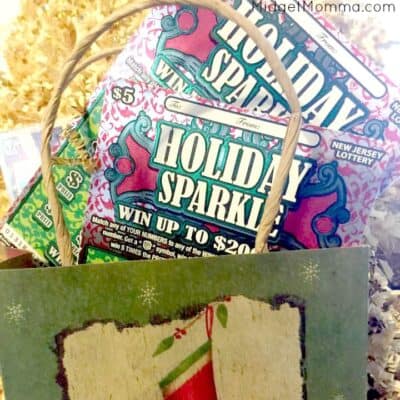