↑
Home » Parenting & Family » The Surprise that Changed my life

12 years ago I was not the person I am today, I mean I partially was. I was loud, outgoing and enjoyed having fun, however the path that I was taking was not one that was to lead to success in any way shape or form.

While what I was doing might sound like a typical 19/20 year old my idea of having fun was drinking and ignoring the responsibilities I had of going to school and work. I would go out of town with friends and cause my parents to worry as I was still living at home. They tried, and they tried hard to steer me on a path that was good, but I ignored it all. Growing up my parents always had our best interest in mind, they always gave us more then what was needed to survive and we never really wanted for much. I had dance classes, gymnastic classes, snowboarding ect. But even with their strong push of doing the best for us, I took my own path which originally started in high school. I am sure they hoped that when I left town and went to college I would get my head out of my ass. That did not happen, college gave me more freedom to drink and party and even though I kept my grades up (just like I had done in high school) my attendance sucked and the college professors were none to happy with me. I had gone to college at Penn State for a year, which I ended up leaving and joining the Army. Due to issues with the recruiter I had my time in the Army was short lived and I found myself back in my home town. I started college again at the local community college but had no focus, I had one thing on my mind and that was just having fun. I was out and about doing as I pleased, I was jumping from job to job, finding ways to get where I wanted to be even when my parents were trying to keep me on a straight path.

Then I met this guy when I was working at Arby’s (which would be Tom), we started hanging out and ignoring our responsibilities together. Realistically we both influenced each other to skip work because it was more fun to just “hang out”, even if we were doing nothing other then driving around. A few months into our hanging out we got a surprise, the two of us were going to have a baby. He was 19, I was 20. Both of us working dead end jobs if we actually went to them. Both of us not really knowing each other and having no idea what we were doing in life, or even where we were going. We lived in the moment and had no other thoughts. 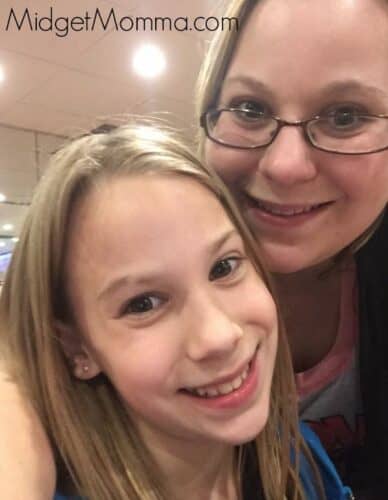 That surprise baby is now my 11 year old daughter. My daughter who came at literally “just the right time”. I think back to what I was doing 12 years ago and the “trap” I was stuck in and I have no doubt in my mind that with out getting pregnant I would be there still. I was still being dumb and job hopping for the first few months of being pregnant as was Tom but thankfully as the months went on we snapped out of it, we moved out of the friends house we were staying at and living out of what we kept in the car and we both moved in with my parents to live there until Tom went to basic training for the Air Force.

This beautiful baby is now 11 years old and has no idea exactly how much she impacted me before she was even born. She saved my life and doesn’t even know it. Eventually I am sure I will tell her but for now I am going to continue to look at her daily, watching her grow and being so thankful for her being the surprise that changed my life. Life has not been easy for Tom and I. Being a young mom at the age of 20 who had just spent the last 4 years of her life doing as she pleased having a baby was hard, ok it was more then hard, but I am so thankful for this little girl who put my life on the path that has lead me to where I am now.

It also taught me that just because you are in a bad place in life and the unexpected happens that it very well could be the BEST thing to happen in your life. My 11 year old daughter is that for mine! She is the surprise that changed my life. 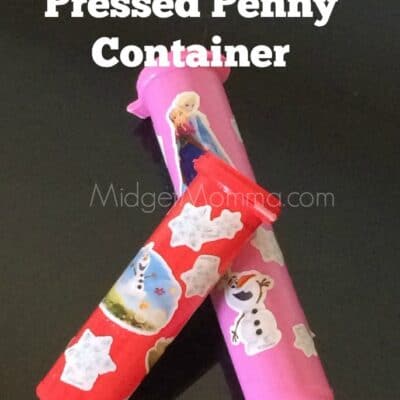 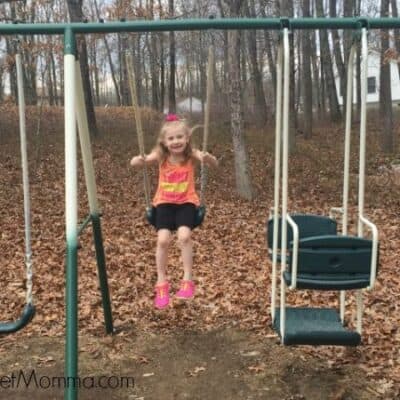