Back to school time is here! Don’t miss out on these special dates to help you and your family stay within the budget for this year’s school supplies. This year, several states are participating but not all. Check out the list below to find your state and dates. 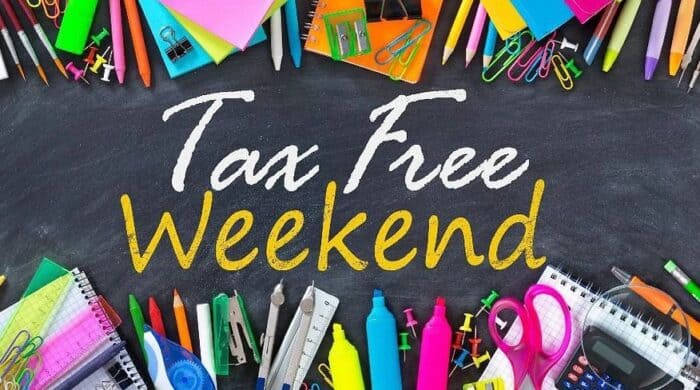 During the tax-free weekend, some states cut sales tax on certain items and make back-to-school shopping a little more affordable. Most large retailers like Walmart, Amazon, & Target will be participating so keep your eyes peeled if you prefer to shop online.

Arkansas | When: August 1–August 2 | What: Clothing and footwear under $100, accessories under $50, and select school supplies.

Connecticut | When: August 16–August 22 | What: Connecticut goes sales-tax-free for an entire week! Enjoy zero sales tax on clothing and footwear costing less than $100 per item. Athletic uniforms and gear excluded.

Iowa  | When: August 7–August 8  | What: Clothing or footwear selling for less than $100 is not taxed this weekend. This excludes backpacks, handbags, and athletic uniforms.

Maryland |When: August 9–August 15  | What: Maryland spoils you for a week with no sales tax. Pay no sales tax on clothing and footwear priced under $100 (excludes accessories) and the first $40 of a backpack purchase.

Mississippi | When: July 31–August 1  | What: Clothing and footwear costing less than $100 per item. Excludes backpacks.

New Mexico  | When: August 7–August 9 | What: Clothing or shoes priced at less than $100 per item; computers at $1,000; related computer hardware at $500; and school supplies for $30 or less. Note that retailers are not required to participate in New Mexico’s tax-free weekend, so ask before you buy!

Oklahoma  | When: August 7–August 9 | What: Clothing and footwear priced under $100. Accessories, athletic footwear and protective gear are excluded.

Texas | When: August 7–August 9 | What: Most clothing, footwear, school supplies, swimwear and backpacks priced less than $100 are free from sales and use taxes.

States Not Participating in This Year

You may also enjoy:

Completely Free Educational Resources To Use at Home

The Ultimate List of Things to Do at Home with Kids

Free Home Depot Kids Workshop Kits To Do at Home 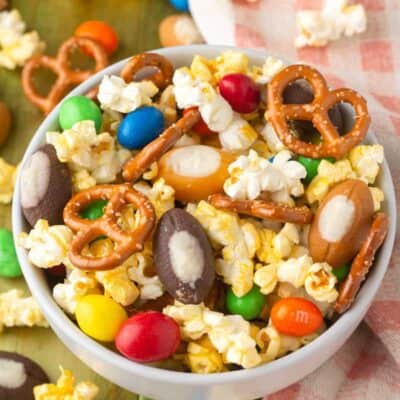 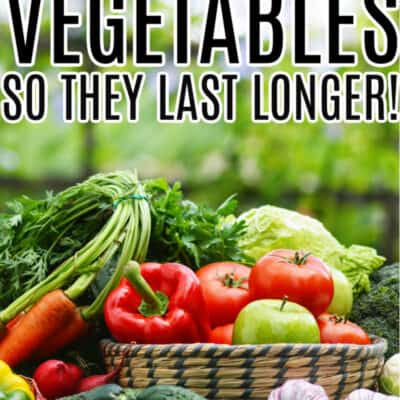