Tommee Tippee has come out with a great new diaper disposal system the 360 sealer. This system has won the parenting award for 2013. What is unique about this tapered both the system is that it individually seals each dirty diaper. The special film is an antibacterial so keeps all bacteria where it should be. Because it’s sealed each diaper you don’t get that lingering diaper smell just wafting in the air after a diaper change. I can leave diapers in here for a week without smelling anything at all. I recommend watching the video on how to install the bags because it’s a little tricky to figure out at first but once you see it done it’s very easy to do. You do not have to push the diaper through any system all you do is place the diaper into the top compartment and twist the dial one complete. The pale holds up to 30 diapers and when it’s time to remove the diapers it’s very quick. Each refill can hold about 100 diapers of any size and you’ll know when it’s starting to run low because the red line will appear on the film. The refills are sold at babies R us in either a three pack or a one pack I would recommend getting the three pack and using one of the great Babies R Us coupons with it. The 360 sealer diaper disposal system would make a great addition to any household to keep it smelling fresh all day long.
Check out Stephanie’s Video Review of the Tommee Tippee 360 Sealer 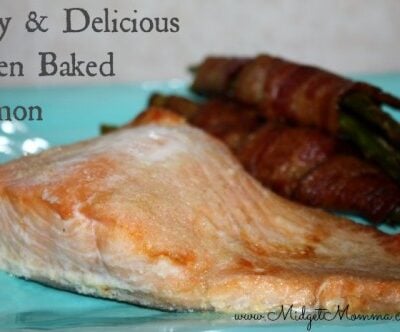 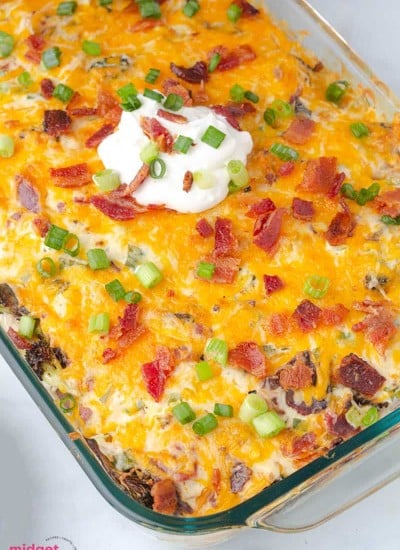 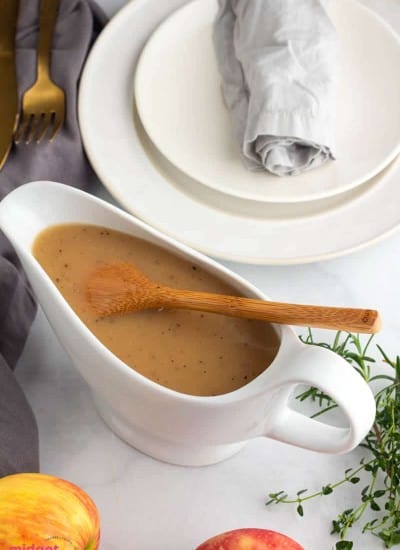 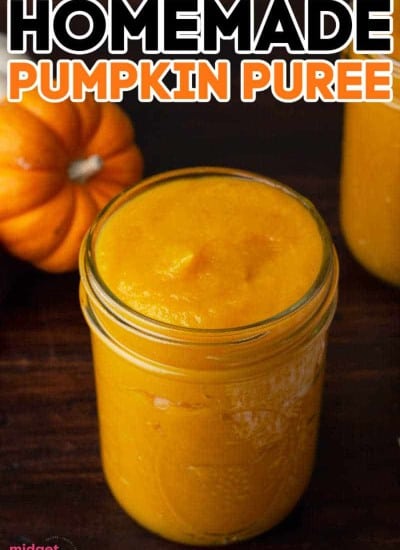