If you have never been to a braodway show in New York City I highly reccommend doing so! I saw Mary Poppins on Broadway while I was in New York on the Disney/Dream Works War Horse event and it was amazing (review to come soon). We also got to go on a tour of the Amsterdam Theater and it is beautiful and the tour was a ton of fun!

Some fun facts about the Amsterdam Theater:

Here are some pictures of the beautiful architecture of the theater. 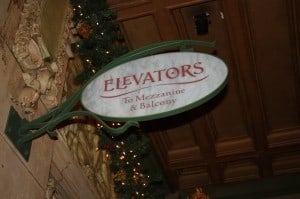 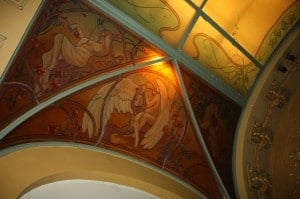 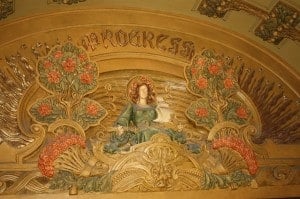 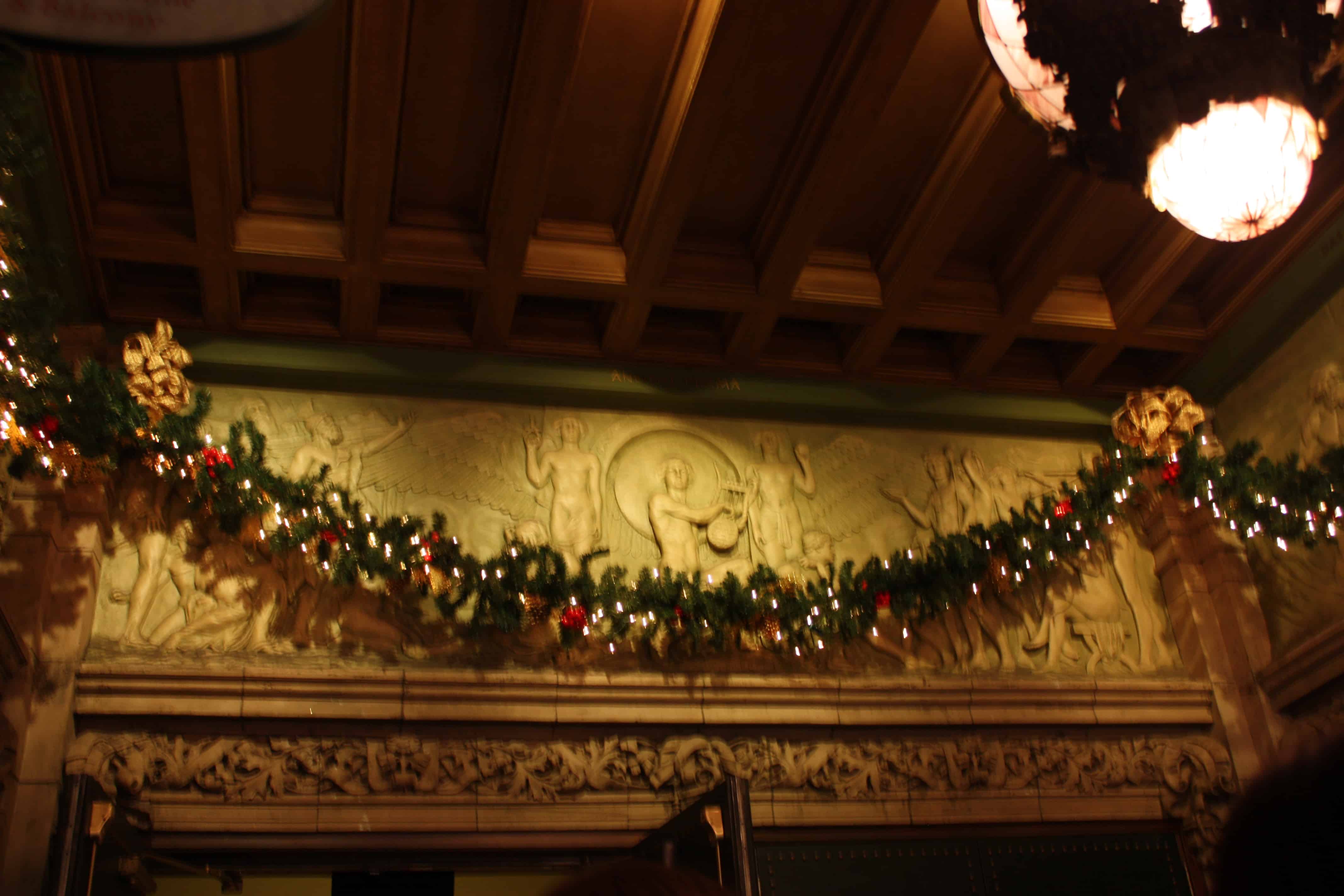 Part of our Tour was The Disney Theatrical History, a room filled with Disney movies that were brought to Broadway. This room was a TON of fun as we were able to touch and try just about everything! 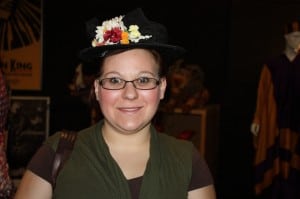 Me wearing the Mary Poppins Hat 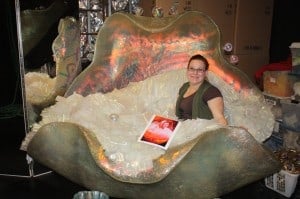 Me in The Clam Shell tub from The Little Mermaid 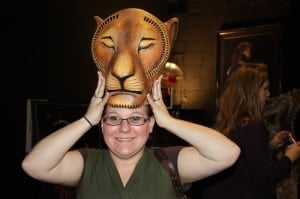 The Rose From Beauty and The Beast 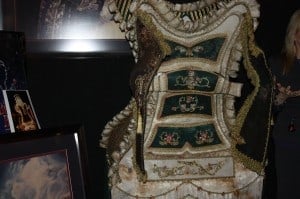 The dresser costume from Beauty and The Beast 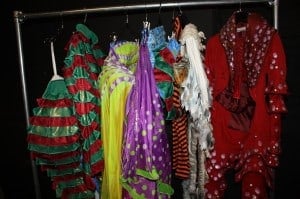 Little Mermaid Costumes
Disclaimer: I was provided an all expenses paid trip from Disney to the War Worse Premiere in New York City. All opinions are my own.