↑
Home » Disney » One time at Walt Disney’s House… (Plus a look into his house!)

There are very few moments in life that have left me speechless, as many of you know I am kinda loud, opinionated and quite often have a LOT to say but recently a trip to the house that Walt Disney himself had built, that he raised his children in left me speechless. Ok so not completely speechless because at the same time I was as giddy as a little school girl.

From before having children I have always collected the movies, I have tons on VHS because I would find them at yardsales and buy them because I wanted my kids to grow up on Disney movies, I wanted them to have the experience and moral learnings of the Disney movies and having Disney be a part of my kids childhood was important to me.

But nothing could have prepared me for the astounding beauty that Walt Disney’s house would have. It was really like walking into an actually Disney movie! The current owners have kept Disney alive in this house and his magic, from the original art on the ceilings to the playhouse in the back yard that Walt Disney built for his children. Walt Disney and his family lived in this house from

I am excited because while I could not take you all along on my journey personally (which I would have LOVED to do) I do have the opportunity to show you what it looks like. The residence is a personal residence, people live there and the current owners have been gracious enough to allow others into their homes at select times to see just exactly what the home is all about and get a look into Walt Disney’s life from when he lived in that home and I am happy to be able to be one of the few who have been able to walk through the house and now pass on the awesomeness to all of my other Disney loving MidgetMomma family members! 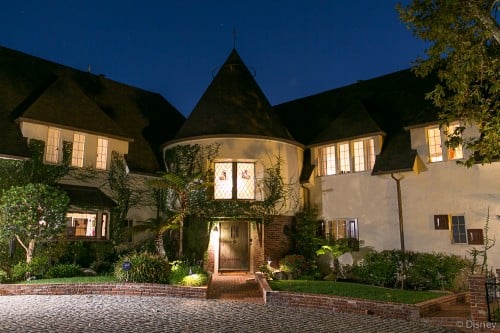 The Front of Walt Disney’s house 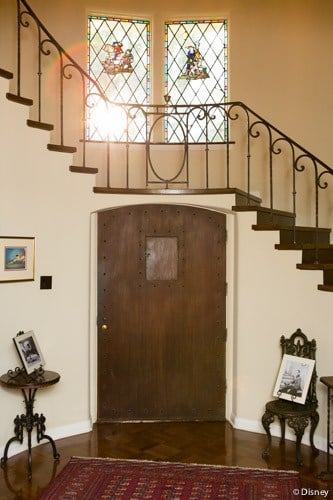 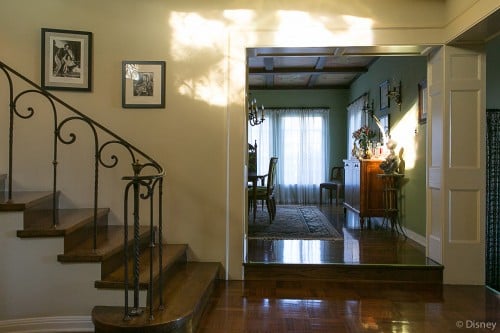 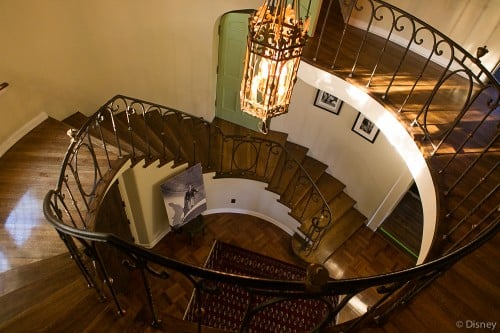 The stairway in Walt Disney’s house 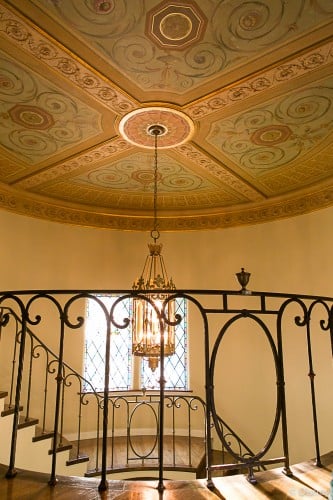 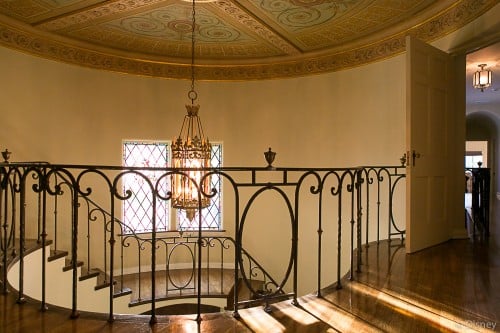 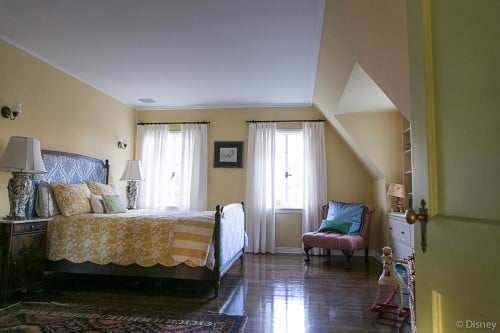 One of the girl’s bedrooms in Walt Disney’s house 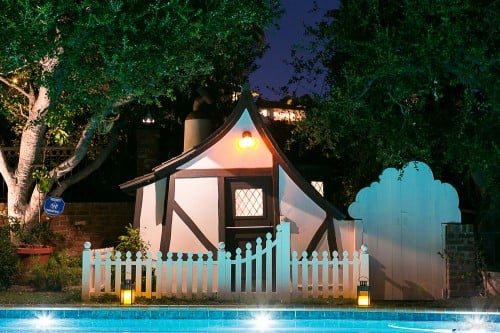 The amazing playhouse Walt Disney built for his girls one Christmas. They went to bed one night and he had people build it over night and it has plumbing and a phone. When the girls woke up in the morning and they went outside to their play house he called them on the phone that he installed. His magical ideas were always going strong.

I hope you all enjoy the sneak peek into Walt Disney’s house as much as I enjoyed being able to give you all this inside look at his house!

Disclaimer: Thanks to Disney for covering my expenses on this trip. No compensation was received and all opinions are 100% my own. 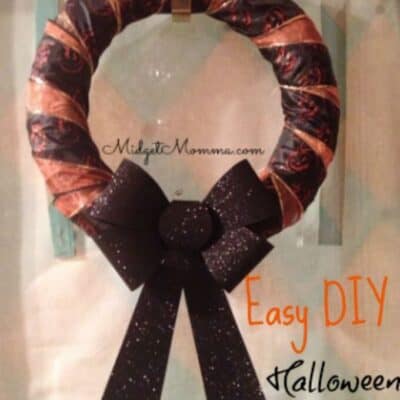 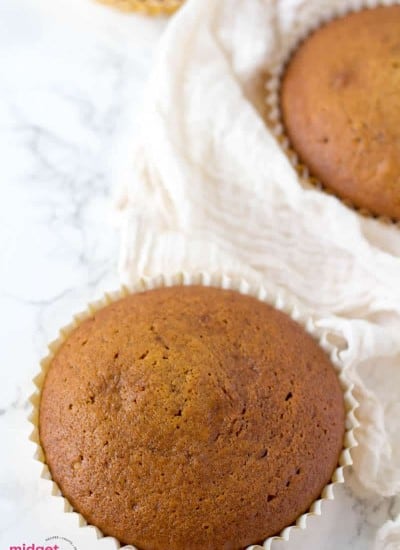 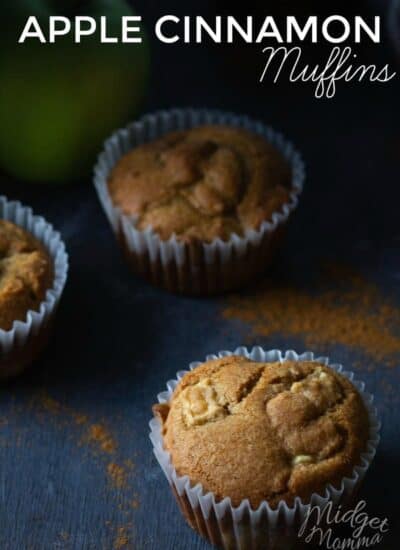 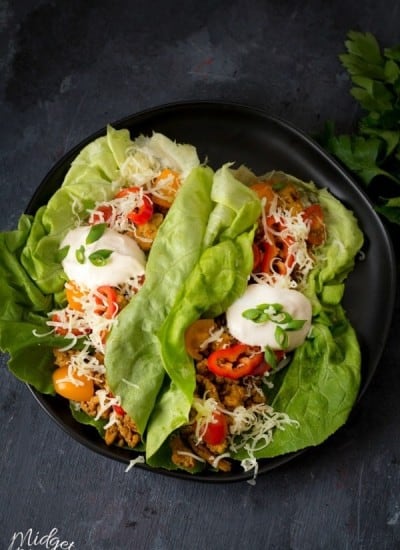 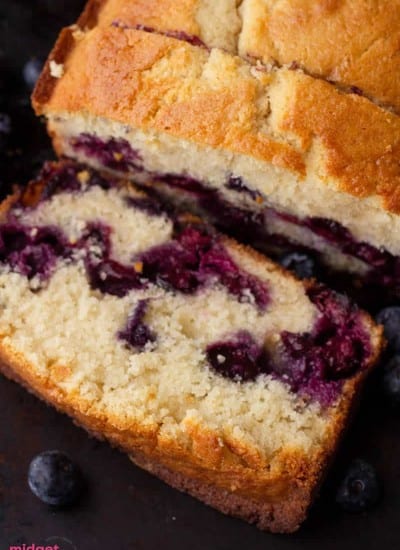 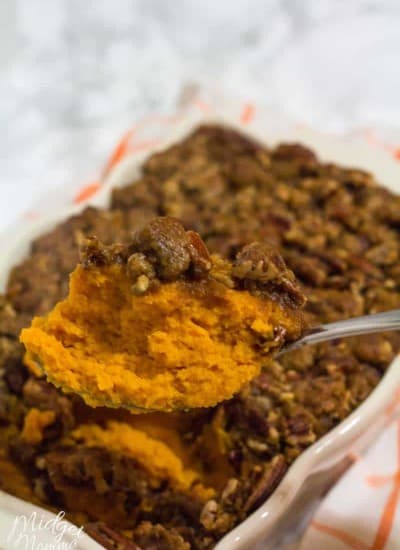 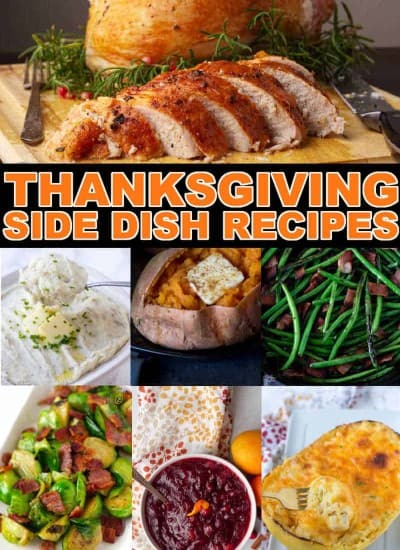