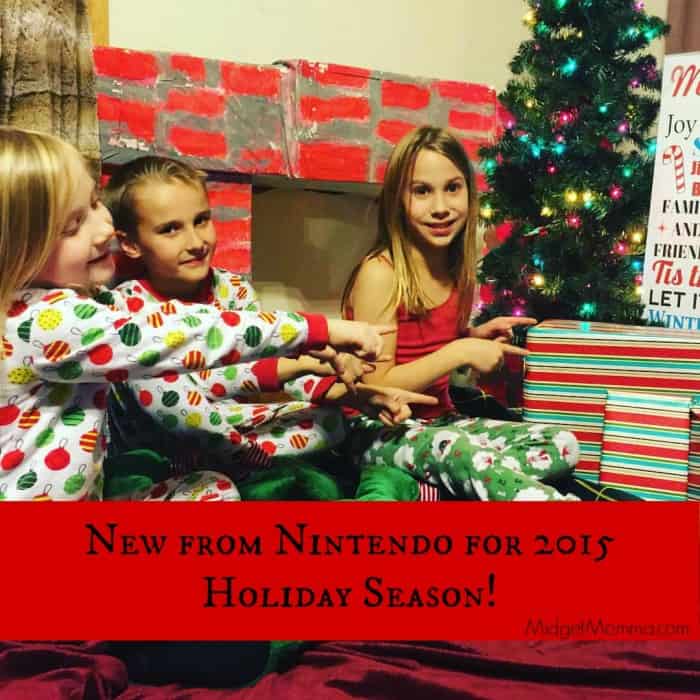 Nintendo reached out to us a few weeks ago and asked if we had any interesting ideas for finding out what is new this year from Nintendo, of course when I asked the kids if they wanted to work on this project they said YES! and brainstormed with me on how to make it fun and we came up with this video 🙂 I hope you all enjoy it! We had fun making it and the kids thought it was super cool to be wearing their Christmas pjs and having Tom set up the living room in Christmas decorations to make it 🙂

It’s an entirely new system that will change the way you experience entertainment. For the first time, experience your favorite Nintendo worlds in crystal clear high definition. The New Wii U GamePad controller removes the traditional barriers between you, your games, and your TV by creating a second window into the video game world. It incorporates a 6.2-inch, 16:9 aspect ratio LCD touch screen, as well as traditional button controls and two analog sticks. Plus, in this bundle, you’ll get Super Mario 3D World and Nintendo Land, so you can start playing right away!

Disclaimer: Nintendo Provided us the products to produce this video. We are Nintendo Ambassadors however as always all opinions are always 100% our own. 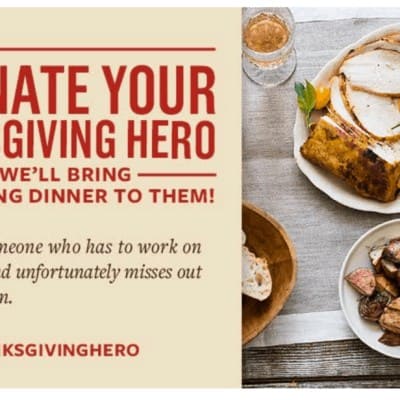 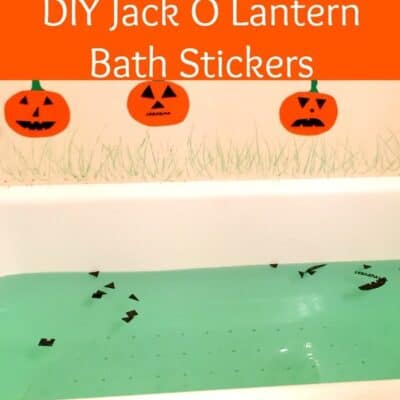