Disney is the MOST magical place on Earth as everyone says, the fun, the memories, the adventure and the magic. You plan your trip and everyone is excited to go and you are like “YES!” a family trip of perfection. However then you get there and amongst the fun you have moments where “those people lied, this is NOT ALL magical”. And it is true. 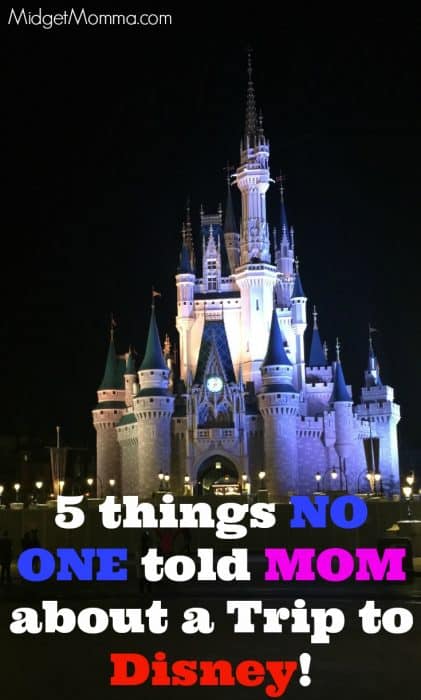 When we were at Disney getting off the bus I had a lady get off behind me who said to her daughter “look at those kids, they are behaving. Why can’t you” and I turned around to her and said “At this moment yes, but you missed the fight before getting on the bus”. We continued to talk as we walked to the entrance of Magic Kingdom and she told me “She thought Disney was the most magical place on Earth and that no one told her that her kid would have melt downs, cry and she would be stressed out like crazy at the same time has having fun”. I told her that this being our third Disney trip I learned that being at Disney just means they are fighting, crying and the stress is just like at home – except you are experiencing it in the most magical place”. As we parted ways at the entrance she thanked me and said talking to me took off the high expectation she had and that she now knew she was not alone in being stressed out and kids fighting and cry while at Disney. So I wanted to share these 5 things no one told MOM about Disney with all of you, so none of you go to Disney with out knowing them 🙂

5 things that no one told Mom about Disney Vacations

Crying– Someone is going to cry. I am telling you now to expect it so when it happens you don’t feel like the lonely mom with a crying kid in the middle of Magic Kingdom. Actually if you look around you will see that there are a lot more then just your kid crying at the parks. Crying starts when a character walks past and your kid is screaming their name, crying happens when their sibling looks at them the wrong way, crying happens just like it does at home.

Stress– Yes Disney is fun, however it is also stressful too! Wrangling kids in the parks, dealing with their fighting, their crying and lack of coffee instantly like at home. A mom WILL get stressed out on a Disney trip. You will want to pull your hair out at random parts of the trip, you will want to hide in that bathroom stall and leave the kids with Dad just so you can have 5 minutes to regain your sanity.

Cleaning – Yes there is Mousekeeping who comes to your room when you stay in a Disney Resort, but having kids in a hotel room means it WILL become a mess. They will come in the room after being in the parks and drop their clothing where ever. They will rip thru a suitcase and have clothing all over the place just like at home. I mean you can skip picking up the room but of course what Mom really wants to have Mousekeeping think that their family is a bunch of slobs? We don’t and so we end up cleaning up.

Memories and Tons of fun – Between the fighting, the crying, the cleaning and the stress the fun and family memories are ones that you will have forever. During the times your kids are smiling, laughing, and enjoying themselves you will forget about the fight that happened amongst two kids 5 minutes prior about a straw and find yourself smiling.

So while you are at Disney, remember this is no place more magical to have a temper tantrum, fight, cry, be stressed and make magical family memories. 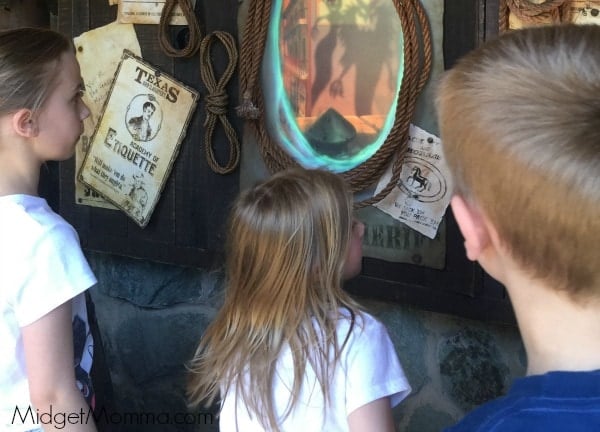 Yup! That is my kids, as you can see no one would look at the camera… why because it was RIGHT after a fight over who was going to scan their magic band first to play the Sorcerers of the Magic Kingdom game 😉

And here is a “photo shot” where one child was not in the mood to have their photo taken… even when they didn’t have to get out of the stroller, but getting out of the stroller was more their style then sitting in it for a photo. 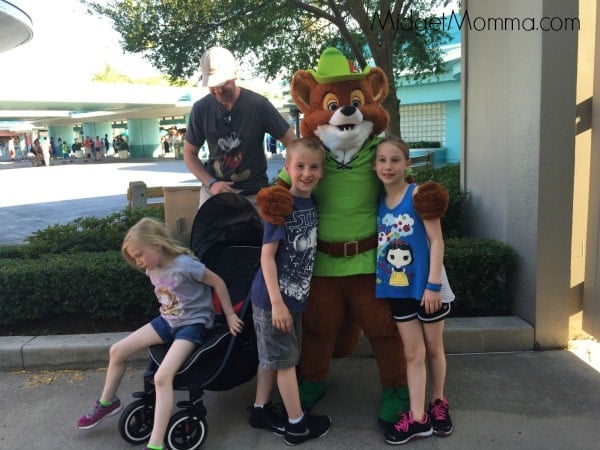 Ps. You may at some point want to rip dads head off too, because he is driving you insane. That too doesn’t change just like at home 😉

This website uses cookies to improve your experience while you navigate through the website. Out of these, the cookies that are categorized as necessary are stored on your browser as they are essential for the working of basic functionalities of the website. We also use third-party cookies that help us analyze and understand how you use this website. These cookies will be stored in your browser only with your consent. You also have the option to opt-out of these cookies. But opting out of some of these cookies may affect your browsing experience.
Necessary Always Enabled
Necessary cookies are absolutely essential for the website to function properly. This category only includes cookies that ensures basic functionalities and security features of the website. These cookies do not store any personal information.
Non-necessary
Any cookies that may not be particularly necessary for the website to function and is used specifically to collect user personal data via analytics, ads, other embedded contents are termed as non-necessary cookies. It is mandatory to procure user consent prior to running these cookies on your website.
SAVE & ACCEPT
14 shares