When we take the kids to Disney they have their list of things that they want to do and we make sure we do them. However when you are on limited time and want to give the kids the most magical time you have to make sure you are doing things that appeal to the kids. When we went last year the kids had their lists and from that they came up with 10 things kids must do at Disney. This is from my kids, who are now 11, 9 and 6 and what they feel are the 10 things you HAVE to do at Disney.

10 Things You HAVE to do at Disney 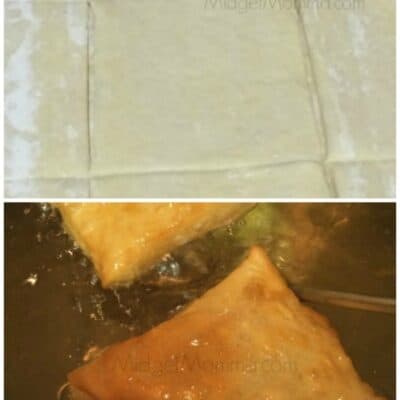 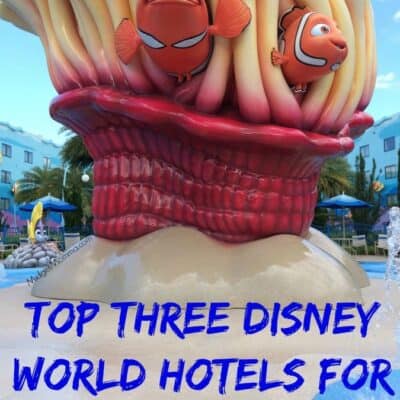