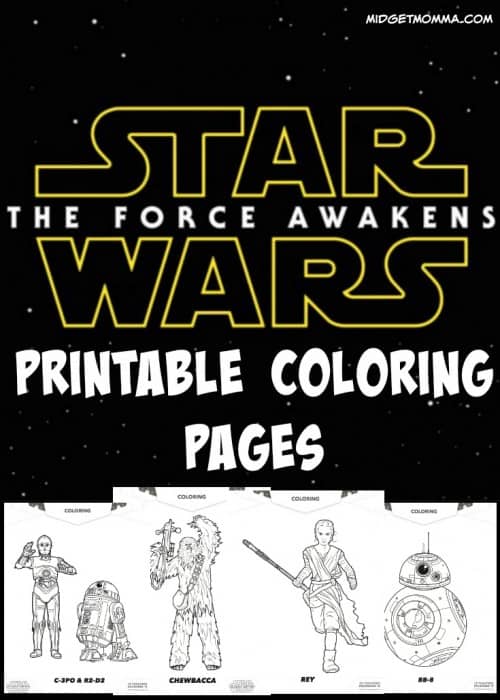 About “Star Wars: The Force Awakens”

Lucasfilm and visionary director J.J. Abrams join forces to take you back again to a galaxy far, far away as “Star Wars” returns to the big screen with “Star Wars: The Force Awakens.”

Hey There! I am Lauren, a short mom (4 foot 10 to be exact!) who has a passion for helping others and always has a cup of coffee in hand. With amazing recipes to help the home cook become a home chef, along with fun family travel, fun crafts and More! Grab a cup of coffee and join me!
Custom design by Pixel Me Designs
Midget Momma is licensed under a Creative Commons Attribution-NonCommercial-ShareAlike 3.0 Unported License.
We use cookies to offer you a better browsing experience, analyze site traffic, personalize content, and serve targeted advertisements. If you continue to use this site, you consent to our use of cookies.Accept Read our Privacy & Cookie Policy
Cookies Policy
Necessary Always Enabled
3shares