If you are looking for more tasty recipes that are Weight Watchers friendly then make sure you check out this list of 21 ONE Point Weight Watchers Recipes! There are some seriously yummy eats on that list too! Ones that the whole family can enjoy, so you also don’t have to make multiple meals for the whole house to stick with your diet.

AND you can also grab a FREE Weight Watchers Magazine Subscription!

Make your grocery shopping easier with this List of Weight Watchers Friendly Items at Aldi!


Looking for More Weight Watchers Recipes? Check these out! 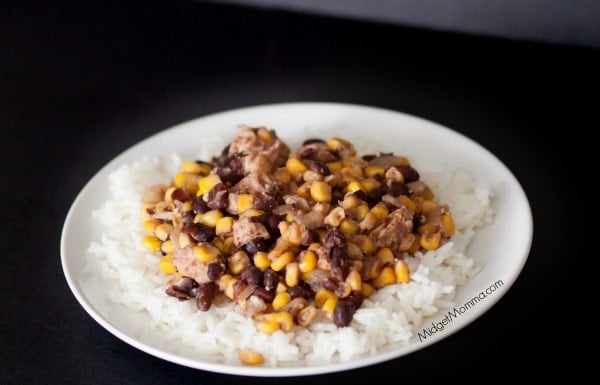 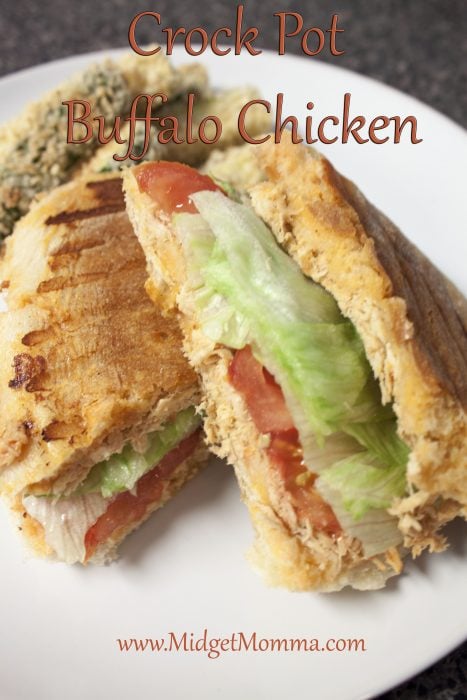 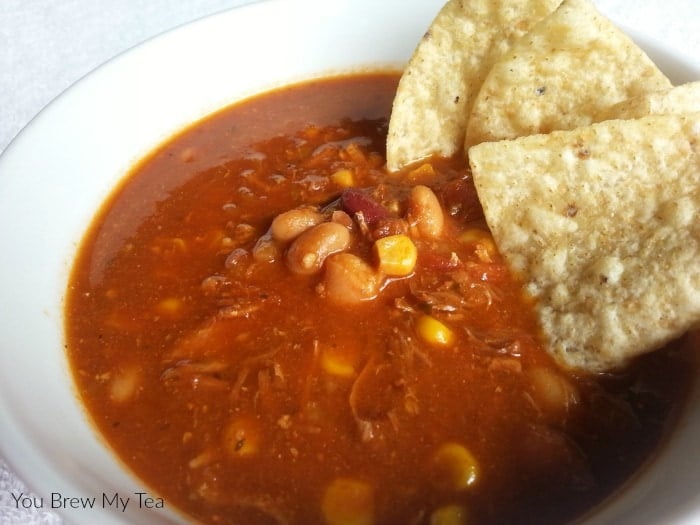 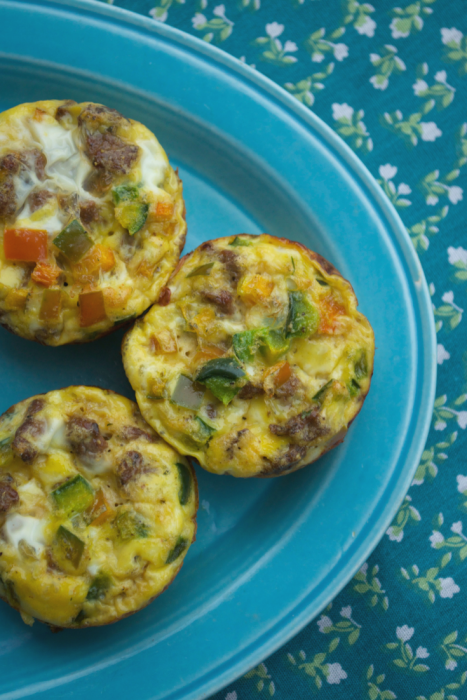 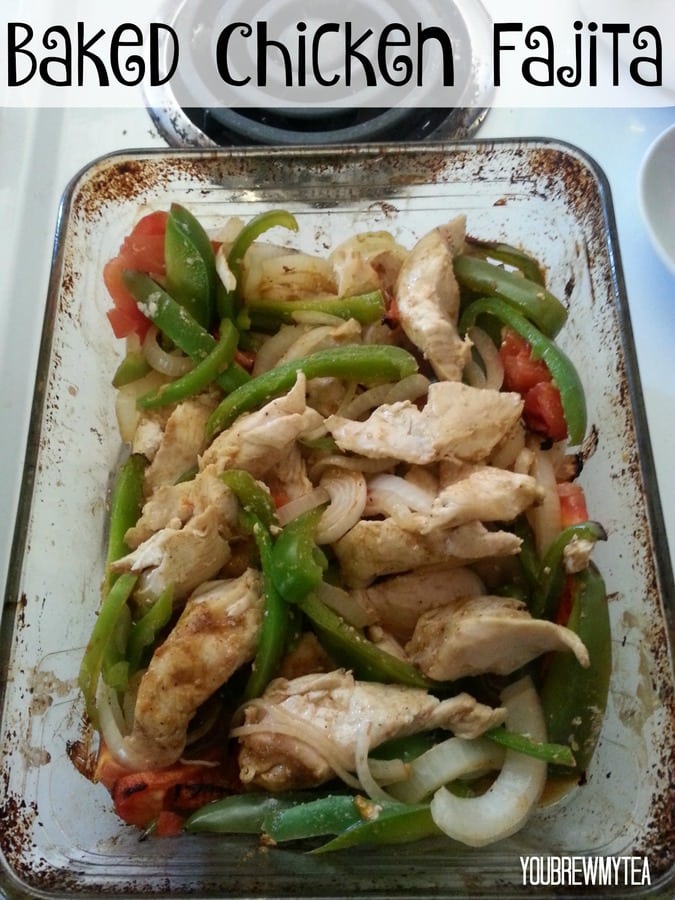 Get all the Newest Weight Watchers Friendly Recipes

Hey There! I am Lauren, a short mom (4 foot 10 to be exact!) who has a passion for helping others and always has a cup of coffee in hand. With amazing recipes to help the home cook become a home chef, along with fun family travel, fun crafts and More! Grab a cup of coffee and join me!
Custom design by Pixel Me Designs
Midget Momma is licensed under a Creative Commons Attribution-NonCommercial-ShareAlike 3.0 Unported License.
We use cookies to offer you a better browsing experience, analyze site traffic, personalize content, and serve targeted advertisements. If you continue to use this site, you consent to our use of cookies.Accept Read our Privacy & Cookie Policy
Cookies Policy
Necessary Always Enabled
134589shares