This school year, we will all be relying on online classes and distance learning. If you are looking for Free virtual tours for your children and/or homeschooling, you just can’t beat this one. Join the California Science Center online and take a virtual tour inside the Endeavour. 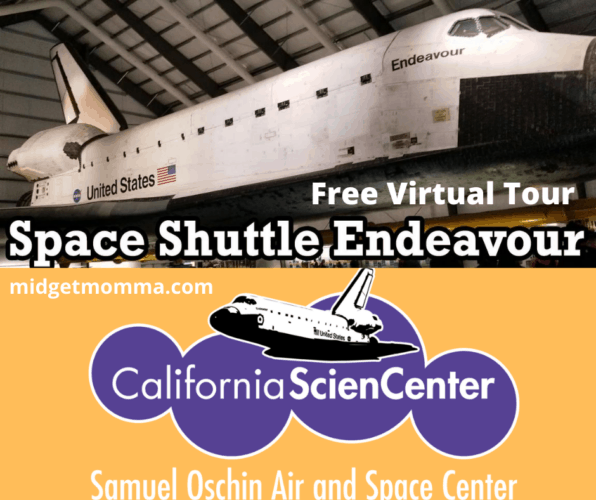 Right now, space shuttle Endeavour is on exhibit in the Samuel Oschin Pavilion, preparing for its future installation in the launch position in the Science Center’s upcoming expansion, the Samuel Oschin Air and Space Center. But while you’re staying safe at home, you can take a peek inside Endeavour‘s flight deck, mid-deck, and payload bay through this unique tour, created by photographer Jon Brack and narrated by Perry Roth-Johnson, Ph.D., assistant curator of aerospace science here at the California Science Center.

Released to commemorate the anniversary of Endeavour‘s final launch, this is the first of a series of four Inside Endeavour tours that will be released throughout the spring and early summer.

Note: You don’t need a VR headset to enjoy these tours, but if you have one, hook it up and try it out.

Orbiter Vehicle-105 completed 25 missions into space, including the first service mission to the Hubble Space Telescope and the first mission to add a U.S.-built component to the International Space Station.

Check out these links below to begin your free virtual tours of Inside Endeavour! 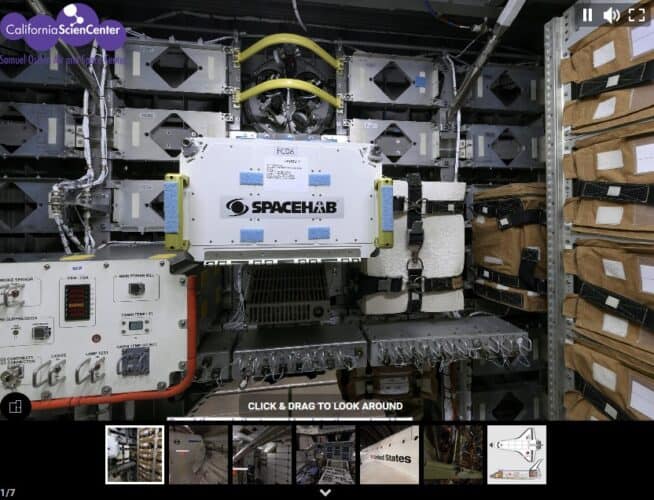 Check out these links below to begin your free virtual tours of Inside Endeavour!

You may also enjoy:

Virtual Aquarium Tours To Take with the Kids

8 Famous Landmark Virtual Tours to take From your Couch

12 Famous Museum Virtual Tours You Can Take At Home 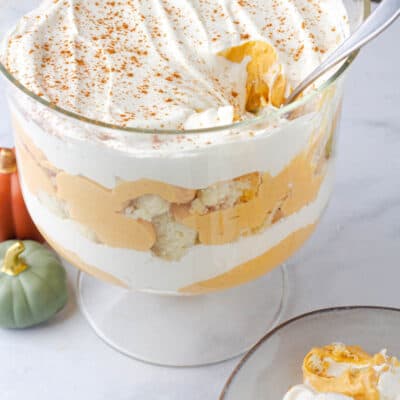 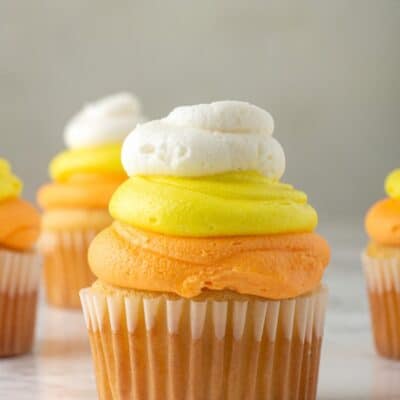