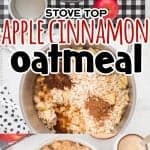 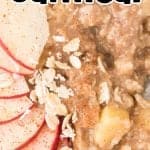 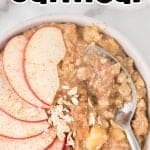 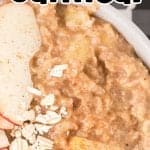 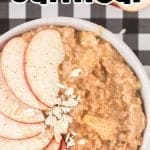 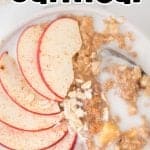 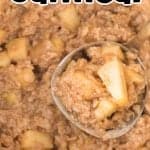 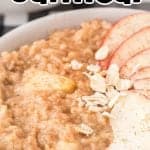 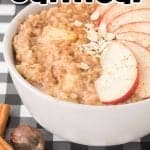 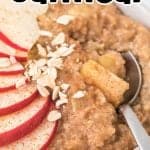 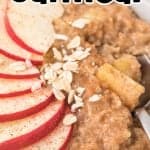 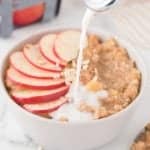 This Apple Cinnamon Oatmeal recipe is a delicious and healthy breakfast that everyone is going to love. Homemade Apple cinnamon stove top oatmeal is a great option for those mornings when you don’t have a lot of time to cook. Stovetop Oatmeal is the perfect breakfast because it’s so quick, easy to make while being a healthy perfect fall breakfast.

Fall is the perfect time to enjoy homemade oatmeal. It is starting to get chilly and the fall flavors start becoming the center of attention when it comes to food and this healthy apple cinnamon oatmeal I am sure will become one of your go to breakfast recipes.

This stove top oatmeal tastes like fall in a bowl and just like apple pie. If you are wanting to enjoy apple pie for breakfast then make a batch of this homemade apple cinnamon oatmeal and you will feel like you are eating dessert for breakfast.

During the holiday season, I love making a bowl of gingerbread oatmeal or pecan pie oatmeal but during the fall this apple oatmeal is my go-to. We never get sick of enjoying homemade Stove top Oatmeal for breakfast and if I make a large batch ahead of time it makes for a super easy, under 5 minutes to make breakfast.

What are the best apples to use?

For this homemade apple oatmeal recipe, I used one gala apple for sweetness and one granny smith apple for tartness.

If you do not have them on hand but still want to make this oatmeal recipe for breakfast, then you can use any apples that you have on hand. However, when making this oatmeal recipe, stick with the firmer apples so they do not turn into mush.

Make it creamier. If you like creamier oatmeal then you can switch out half of the water for milk but keep an eye that it doesn’t boil over.

Change up the milk. I use whole milk but you can also use coconut milk or almond milk.

Can I use Quick-Cooking oats instead of Old Fashioned oats?

You can adjust this recipe to use quick-cooking oats, keep the measurements the same but reduce the cook time to 2-3 minutes.

What goes with Oatmeal for breakfast?

While I love a bowl of oatmeal for breakfast, I also like to serve other items with it. Some of my favorite things to pair with oatmeal are fresh fruit, yogurt, fruit and yogurt parfaits, and breakfast drinks like coffee or a latte.

I love this easy oatmeal recipe as is but you can fancy it up if you want to. Dried cranberries, raisins, chopped fresh apples, and walnuts are great toppings to add to your Apple Cinnamon Oatmeal. Want it a little sweeter, you can add a drizzle of maple syrup, a little brown sugar, or even some caramelized apples.

How to store homemade oatmeal

To store leftover oatmeal, place it in an airtight container and store it in the fridge for up to five days.

How to Reheat Homemade Oatmeal

Place a microwave-safe bowl in the microwave and heat on high for 40 seconds. Add milk, stir well and enjoy!

Peel, core and dice the apples.

Bring it to a boil then reduce the heat to medium-low heat. Let it cook until almost all the liquid has been absorbed, about 10 minutes.

Place your oatmeal into two bowls for a large serving or 4 bowls for a smaller serving and top with a splash of milk and toppings if desired. 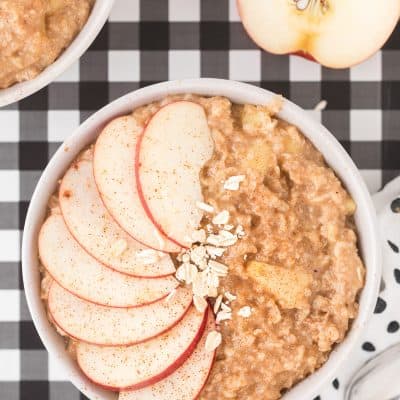 Apple Cinnamon Oatmeal is a delicious and nutritious breakfast that can be enjoyed year-round. Apple cinnamon oatmeal is a great option for those mornings when you don't have time to cook or are short on ingredients. Apple Cinnamon Oatmeal has been called the perfect breakfast because it's so quick, easy, and healthy.
No ratings yet
Print Pin Rate
Prep Time: 10 minutes
Cook Time: 10 minutes
Total Time: 20 minutes
Servings: 2
Author Lauren
Prevent your screen from going dark 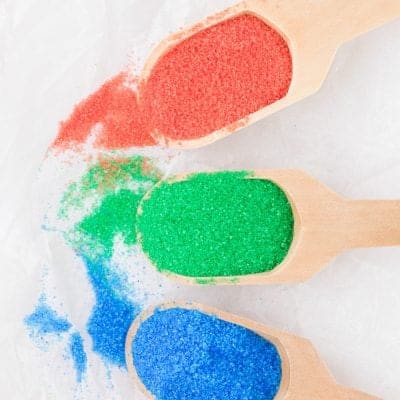 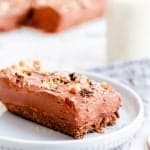 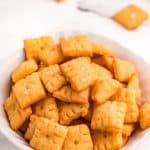 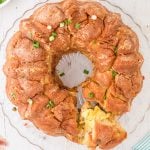 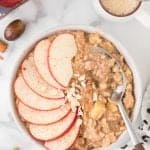 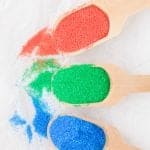 How To Make Colored Sugar 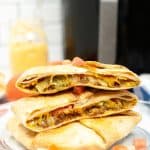