↑
Home » Crafts » How to Make a Slime Bubble 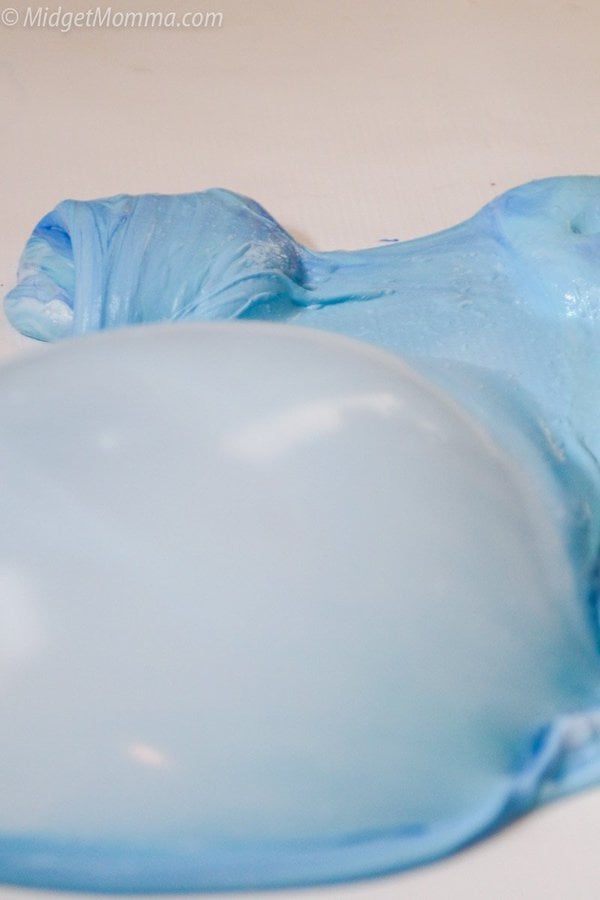 The process of making a slime bubble is so easy and it is so much fun for the kids. Yes I know as a mom you are thinking it is a bit silly, it is but the kids love it. If you have little kids who are seeing their friends make slime bubbles then this is the perfect step by step on how to make a slime bubble after you have made your slime. 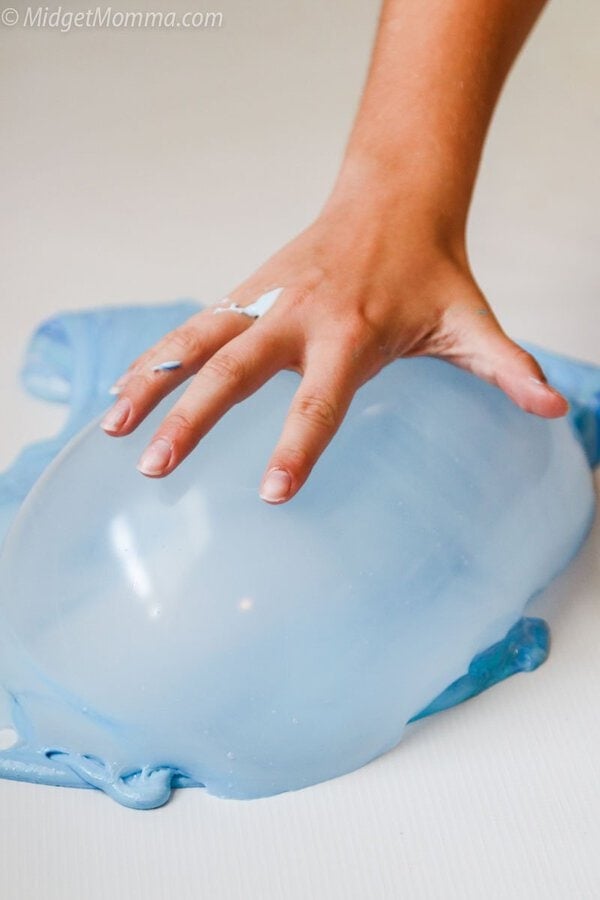 How to Make a Slime Bubble

Start out by making the slime of your choice. You can see a lot of different slime recipes in our Homemade Slime Recipe Section. 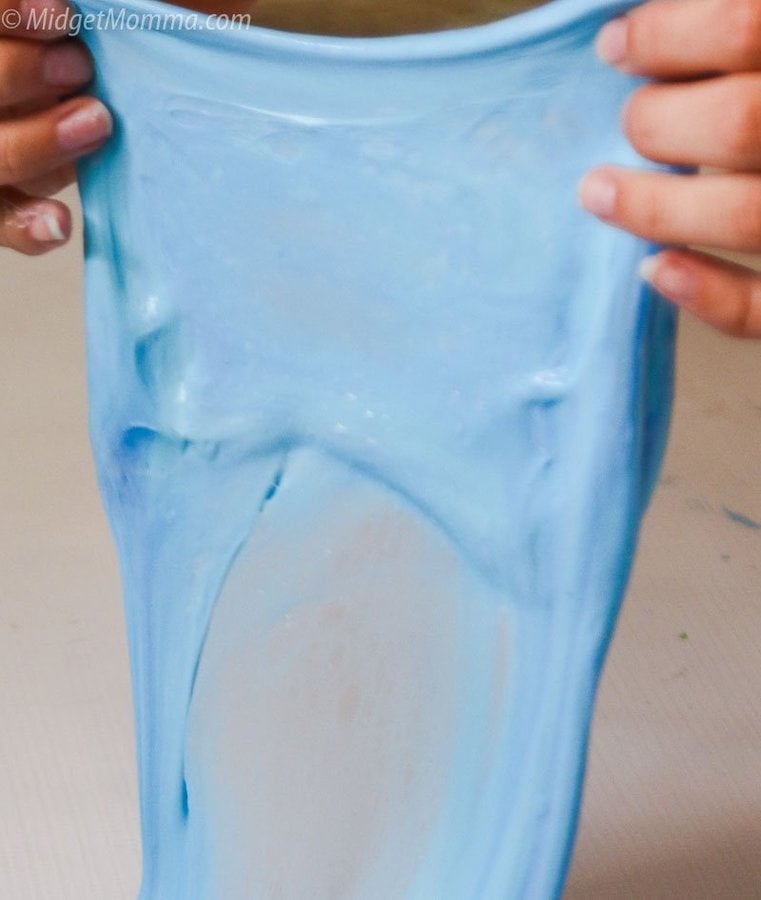 Once you have stretched your slime “flop it over”, so that the side in your hands is now on the surface you are making your slime bubble on. Tada you have a slime bubble! 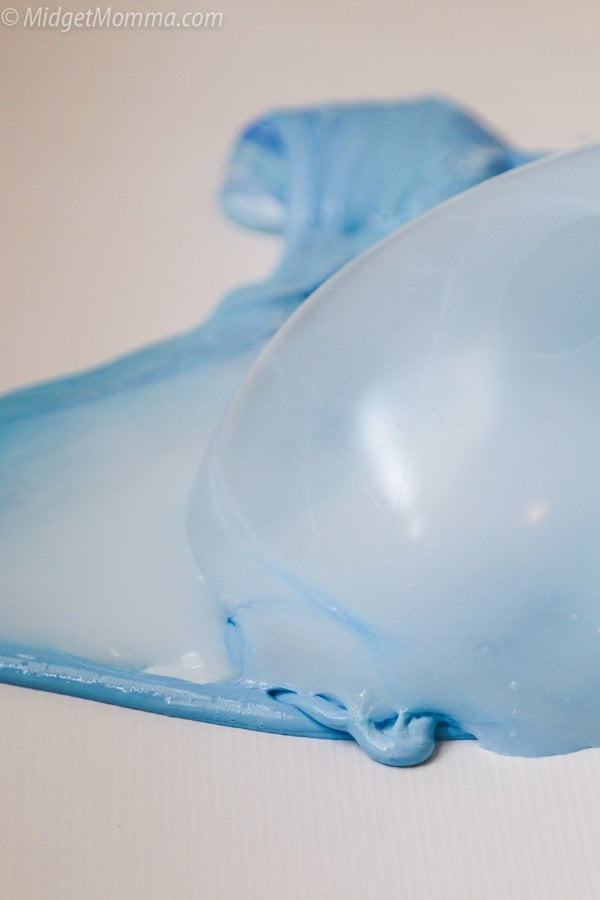 See look, super easy to make a slime bubble and the kiddos will have so much fun! I know my kids can spend HOURS playing with slime, which is great for them to be doing something off of electronics.

How to Make Fluffy Slime with shaving Cream 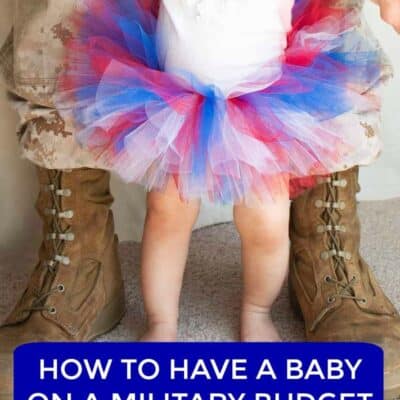