Are you looking for the best Red Velvet cupcake Recipe? Then you are in luck! This red velvet cupcake recipe is the best one yet.

What are Red Velvet Cupcakes?

How to Make Red Velvet Cupcakes

Preheat the oven to 350-degrees and grease the muffin pan or use liners.

Sift together the flour, sugar, baking soda, salt and cocoa powder into a medium bowl and set aside.

In a large mixing bowl, whisk together the buttermilk, eggs, food coloring vinegar, and vanilla. Slowly add the dry ingredients and mix until smooth.

Spoon the batter into the prepared muffin pans. Do not fill the cups more than 2/3’s full. Bake for 19-21 minutes until a tester comes out clean.

Remove from the oven and let set for 10 minutes before turning out onto a rack to cool completely. 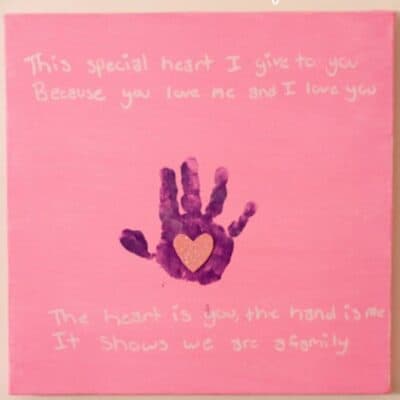 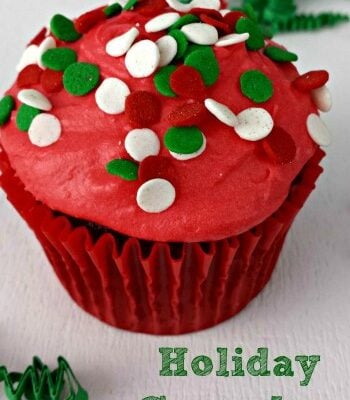 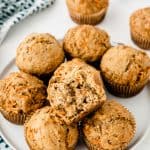 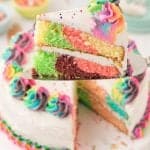 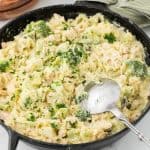 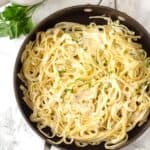 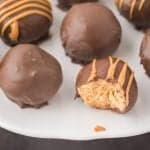 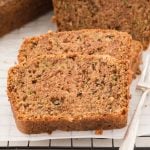