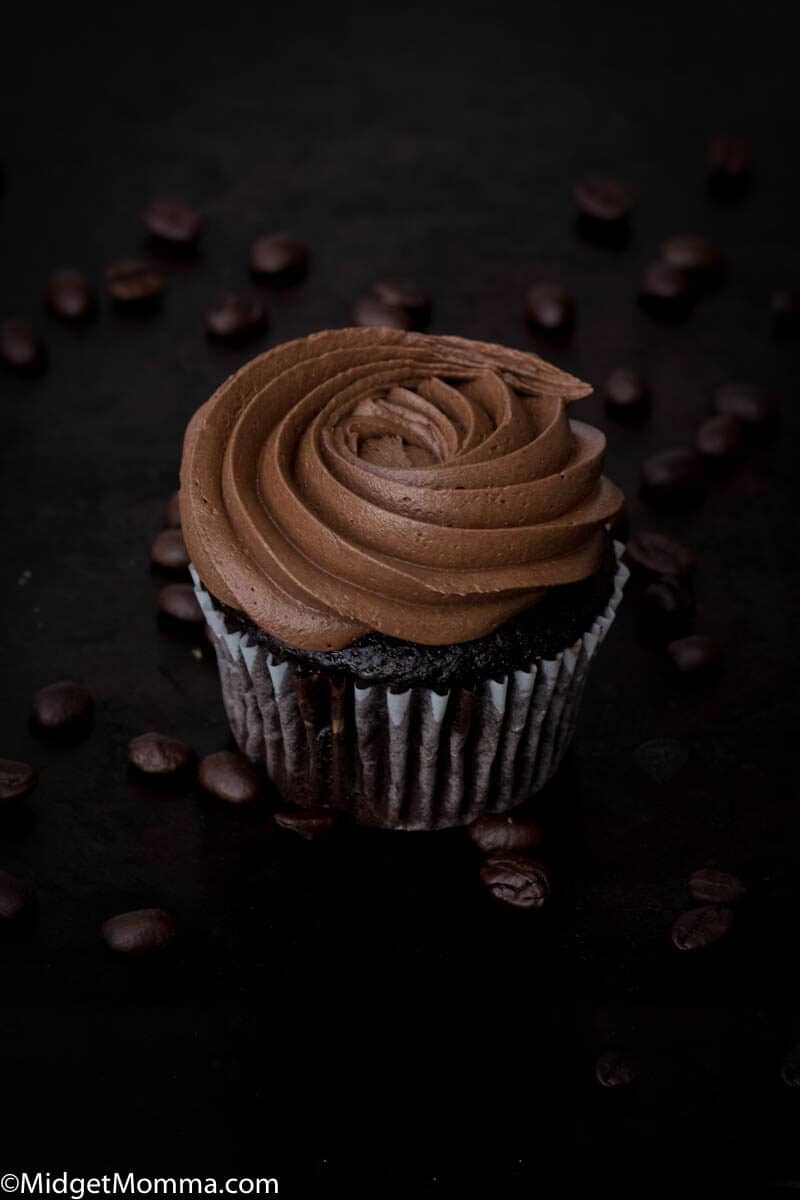 These Cafe Mocha Cupcakes combine the AMAZING chocolate cupcake recipe with the amazing Mocha Buttercream frosting for one of the most amazing cupcakes you will ever put in your mouth! Really we all know that nothing beats chocolate and nothing beats coffee so when we put them together they are AMAZING!

Looking for more Chocolate cupcakes? Check these out!

A fun fact for you guys is that I started working at the bakery that made my wedding cake a year after we got married! Which is also a fun story because I originally thought when I was going to pick out the cake that I would go with some sort of a vanilla flavor to satisfy more people.

But as soon as I started tasting the chocolate flavors I just knew that I was going to have a  chocolate wedding cake. My favorite flavor was the chocolate raspberry combination which be on the look out for that AMAZING cupcake recipe that is coming soon! But any who my husband’s favorite was the mocha and thankfully we had a tiered cake so we both got what we wanted.

This is great for you guys because of the fact that I can share my take on the recipes that I had to make for that bakery. Be sure to check out my twist on a classic cake that I learned while working at the bakery.

How to Make Chocolate Mocha Cupcakes

Make the cupcakes and allow them to cool.

Make the Mocha Buttercream Frosting while the cupcakes are cooling.

If you are using a disposable pastry bag start off by cutting the tip off you bag wide enough to fit your piping tip in the hole.

Place your piping tip into your pastry bag.

Fill the pastry bag with your mocha buttercream, making sure you do not overfill the bag.

Swirl the buttercream onto each chocolate cupcake by starting in the middle then swirling the tip around the whole top cupcake.

Cupcake Recipes everyone will love 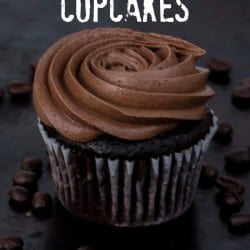 How to make chocolate cupcakes

How to Make Mocha frosting

How to Make Chocolate Mocha Cupcakes 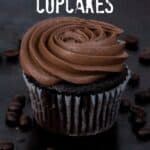 This website uses cookies to improve your experience while you navigate through the website. Out of these, the cookies that are categorized as necessary are stored on your browser as they are essential for the working of basic functionalities of the website. We also use third-party cookies that help us analyze and understand how you use this website. These cookies will be stored in your browser only with your consent. You also have the option to opt-out of these cookies. But opting out of some of these cookies may affect your browsing experience.
Necessary Always Enabled
Necessary cookies are absolutely essential for the website to function properly. This category only includes cookies that ensures basic functionalities and security features of the website. These cookies do not store any personal information.
Non-necessary
Any cookies that may not be particularly necessary for the website to function and is used specifically to collect user personal data via analytics, ads, other embedded contents are termed as non-necessary cookies. It is mandatory to procure user consent prior to running these cookies on your website.
SAVE & ACCEPT
625 shares