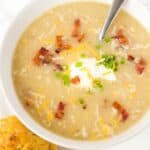 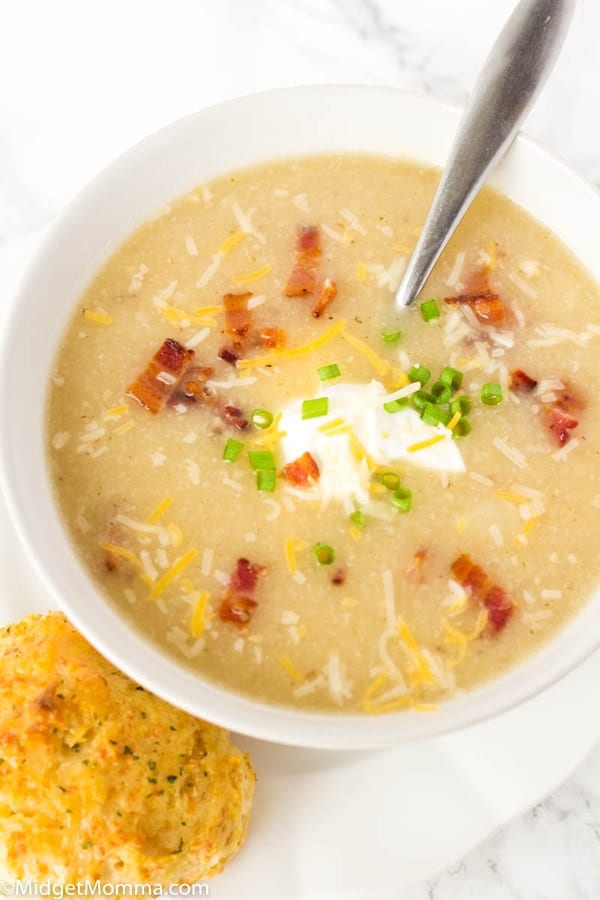 I love baked potato soup but I don’t like all the calories with it that come from the potatoes and I find that it weighs heavy on my stomach after eating it more then I like at times. I was not willing to give up the amazing flavors of potato soup so I started on an adventure to figure out a way to keep all of the flavors I loved but lighten it up a bit while keeping it creamy.

Looking for more soup recipes? Check these out! 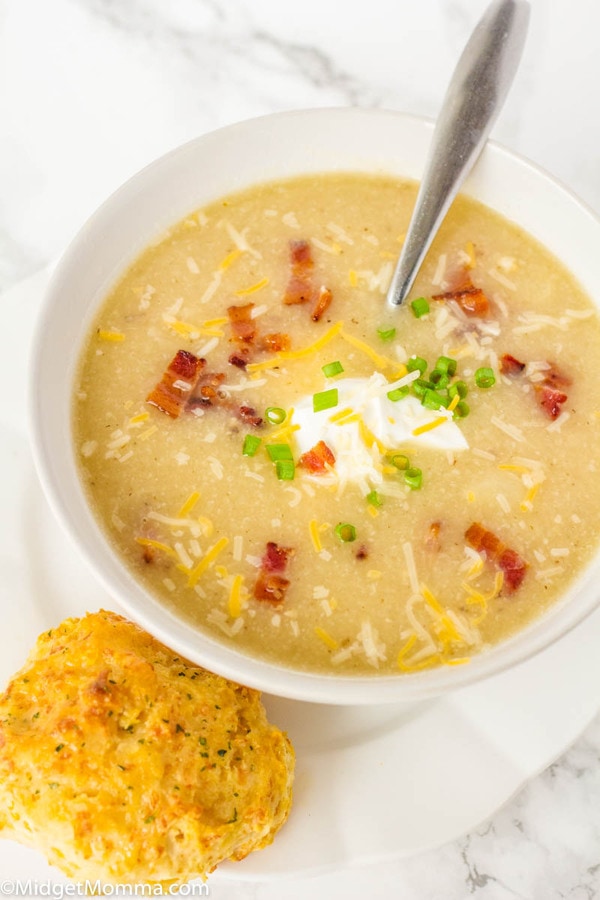 When I makes this easy cauliflower soup recipe I always make extra bacon to sprinkle on top. As far as I am concerned there is no such thing as to much bacon in a recipe!

This Homemade White Bread (Without a Breadmaker) is a great bread that you can make to serve with this Baked Potato Cauliflower Soup.

What to serve with this soup

If we are enjoying this soup for lunch we tend to just eat it as is. It reheats great in the microwave. If I am serving it for dinner I like to make a salad and sometimes a bread. Depending on my mood I will grab a loaf of fresh bread from the store or I make Cheddar biscuits or buttermilk biscuits. 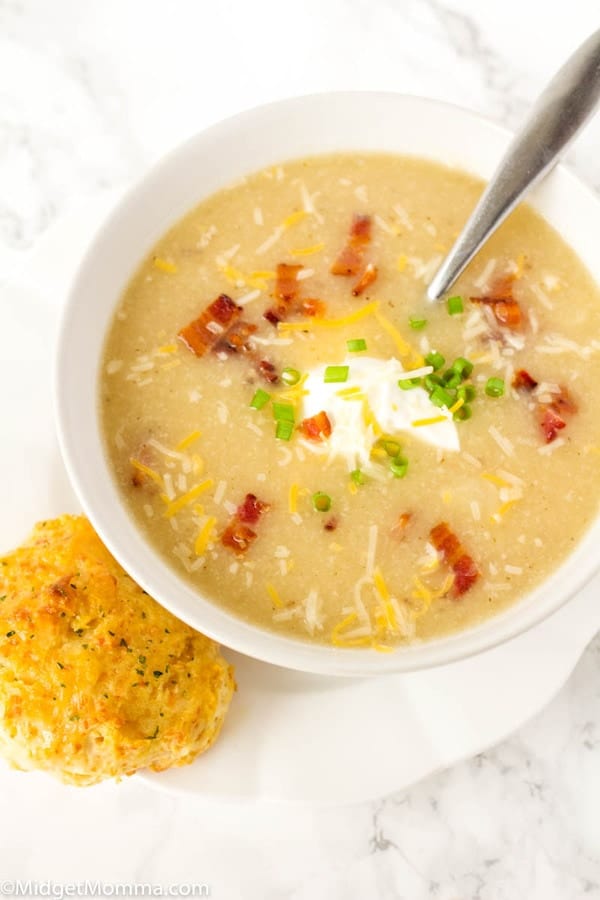 *** To make blending the soup easy I like to use an immersion blender.

Wash and chop the cauliflower, onions and potatoes and set aside.

Add the chopped onion and minced garlic to the pan and cook until the onions become translucent.

Next add in the chopped cauliflower, chopped potatoes and chicken stock.

Bring up to a boil, cover and reduce to a simmer for 15 minutes.

Blend the soup with an emersion blender leaving a little bit of texture.

Stir in the bacon, milk, butter, salt and pepper.

Pour into your bowl and top with the sour cream, green onions and cheese. 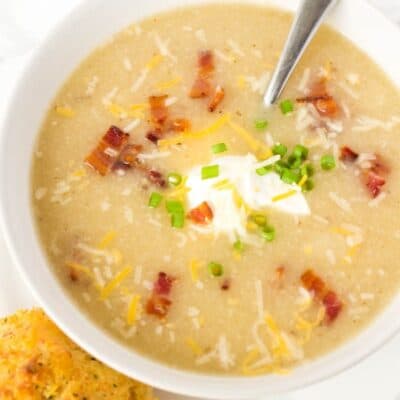 This baked potato cauliflower soup is a delicious option that cuts fat and calories from the traditional baked potato soup recipes. You’ll find the flavors there, with a richness you love but without the calories and points you don’t want!

More Recipes you will love! 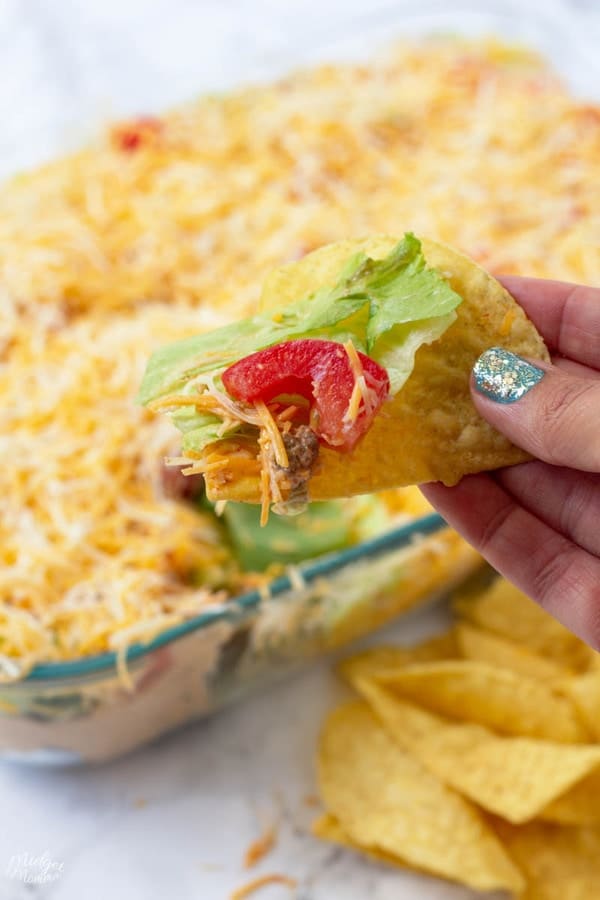 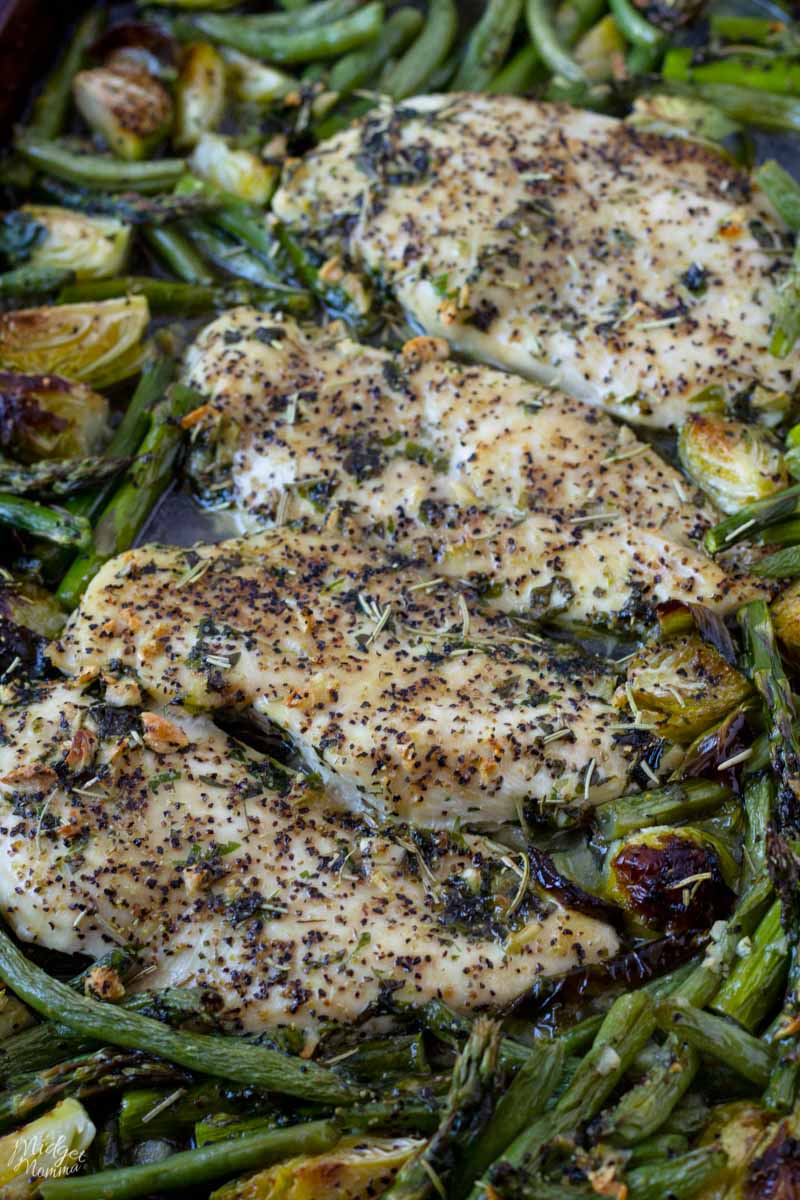 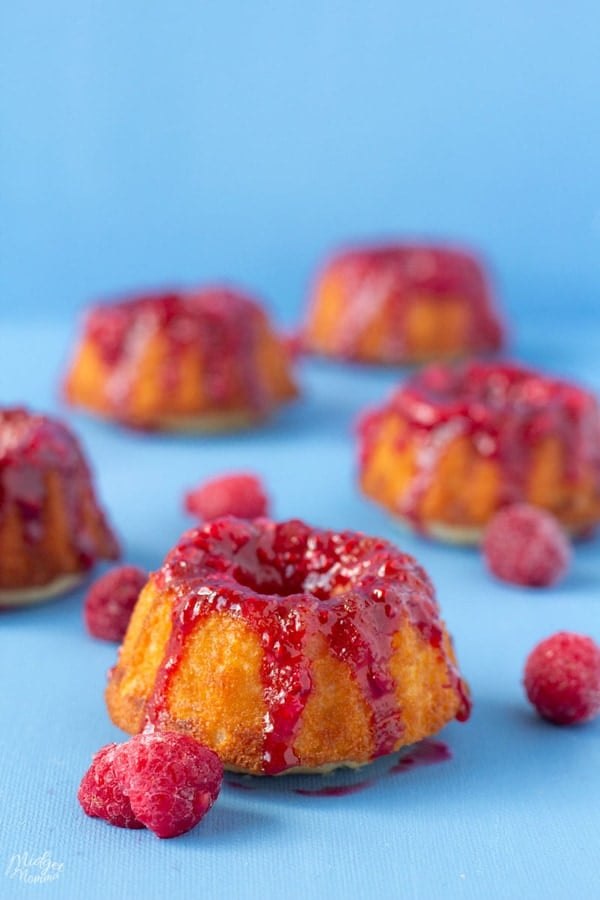 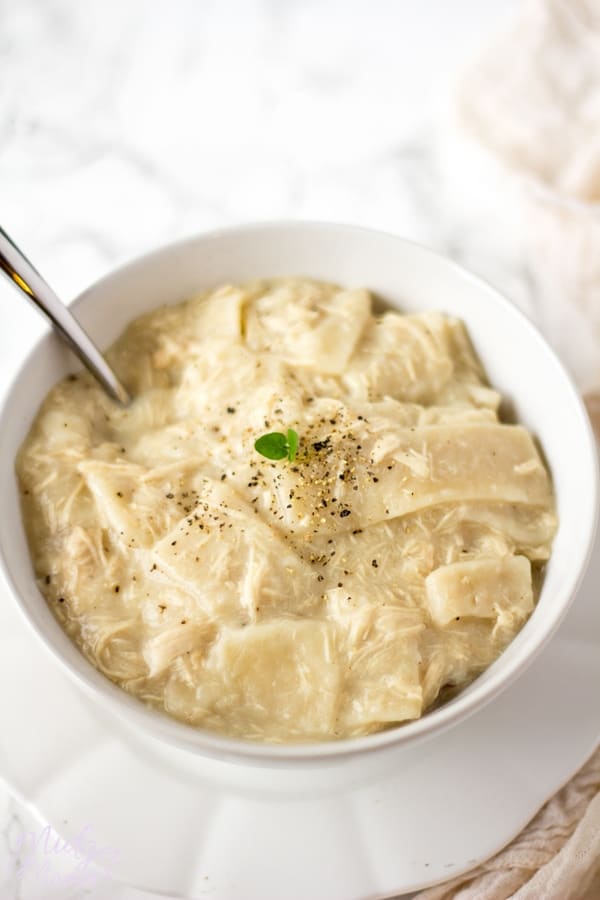 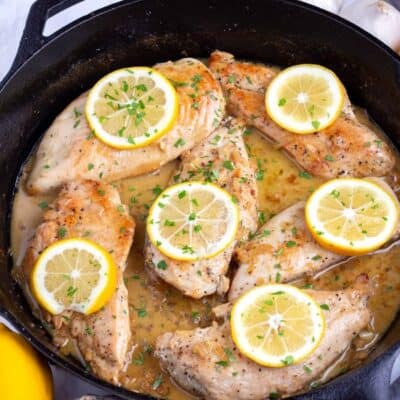 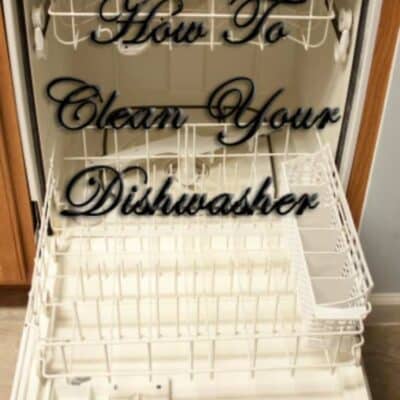 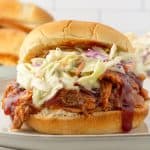 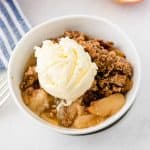 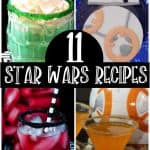 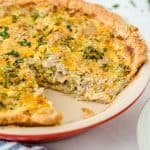 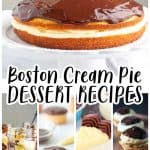 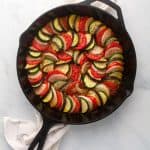